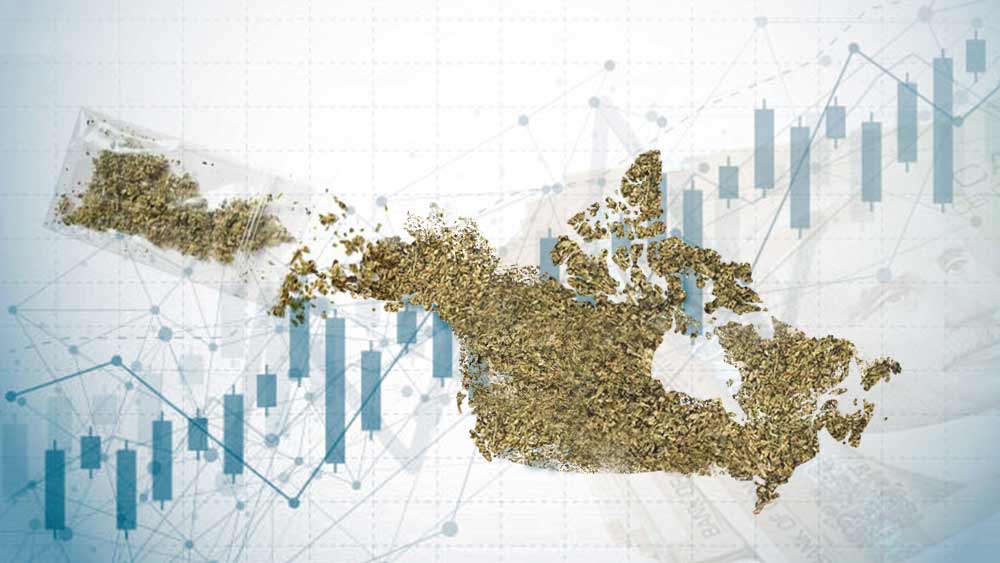 Following record sales of marijuana during the coronavirus lockdowns, the CEO of Aphria said that the time is right to allow pot producers to sell their product directly to customers.

Speaking to BNN Bloomberg last week, Irwin Simon said he wants to become “what Amazon is to the grocery business,” arguing that online cannabis sales could be the future of the struggling industry.

Most of the legal cannabis in Canada is sold in government-owned stores and via government-run wholesale distribution schemes. Although medical marijuana is sold directly to patients, Canada’s provinces have different rules for selling weed for recreational use.

In Ontario, Canada’s most populous province, producers are only allowed to sell their product to the Ontario Cannabis Store (OCS), which covers all online weed sales and sells to other physical retailers.

However, as social distancing guidelines and stay-at-home orders were introduced to combat the spread of COVID-19, some marijuana stores were granted temporary permission for delivery services and curbside pickups.

“With food and hospitality, everything is going to e-commerce. We have to be able to go to an e-commerce system where the companies themselves can ship directly to consumers,” Simon said.

Selling directly to consumers would enable pot producers to compete with the black market, where prices are usually much lower than in legal stores.

Sales of legal weed surged in March, both in the U.S. and Canada, as people were quick to stock up on product before quarantining at home during the pandemic.

Sales on Ontario’s Online Cannabis Store rocketed 600% last month, according to the latest data provided by the online marketplace.

Before March 16, when Prime Minister Justin Trudeau announced that all non-essential travel between Canada and the U.S. would be restricted, daily sales on the OCS averaged 2,000.

Orders more than doubled in the following weeks, followed by a peak of 13,691 on the day Ontario’s pot retailers had to close down shop as they weren’t deemed essential businesses by local officials. More than a third of the increased orders were first-time customers.

“To borrow an old saying: the toothpaste is out of the tube. Restricting access would have created an opportunity for the illicit market,” chief Commercial officer at OCS Cheri Mara said. 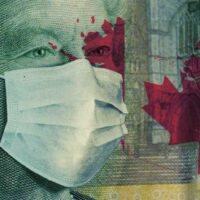