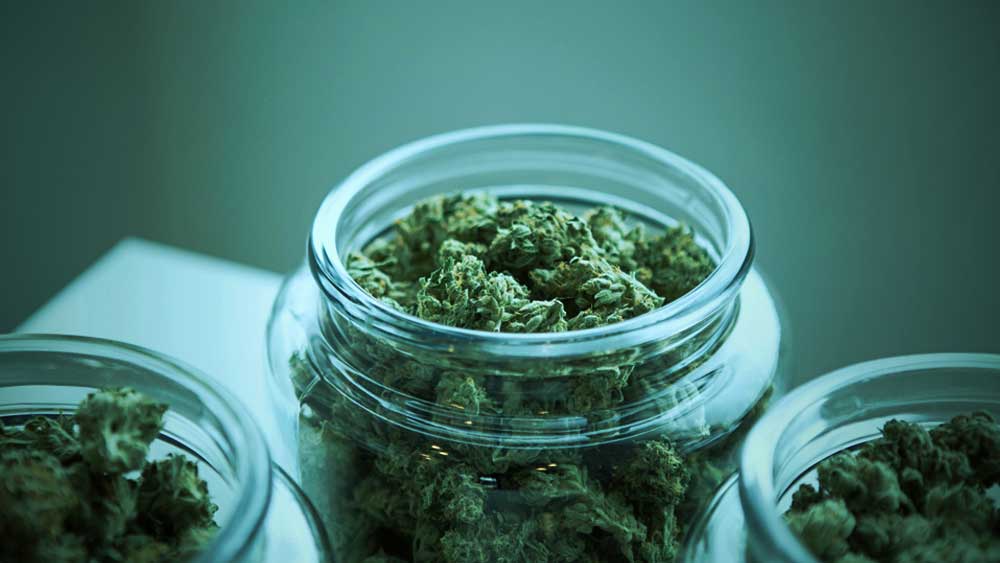 Since Canada legalized weed in October of 2018, cannabis companies have been struggling to compete with the still-thriving black market in the country.

Now other companies are joining in with their respective lower-priced variants.

In April, Canopy Growth plans to launch Twd. – a one-ounce product that will sell for $4 per gram. The company says Twd. will feature a THC content of 13% to 25%.

“All of this is designed to draw consumers from the illicit market and into legal channels,” Canopy brand manager Adam Greenblatt told CNBC.

According to Greenblatt, the strategy is to attract bulk purchasing.

Aurora Cannabis’ cheaper brand is called Daily Special. Last month, executives at the company said the new products, expected to launch in the third quarter, will be sold in three different sizes. The products in this line will have a THC potency ranging from 15% to 21%.

Finally, Tilray, which reported fourth-quarter results on Monday that revealed an 8% drop in revenue on the quarter, is poised to release The Batch – also available in three sizes and with THC levels from 10% to 15.9%.

“The Batch is a new no-frills cannabis brand focused on delivering quality cannabis flower and pre-rolls at competitive prices. We expect our new product format and offerings to increase revenue and profitability over the long term,” Tilray chief marketing officer Adine Fabiani-Carter said.

During the same period, the price of weed sold on the black market fell to $5.73 per gram in the final three months of last year.