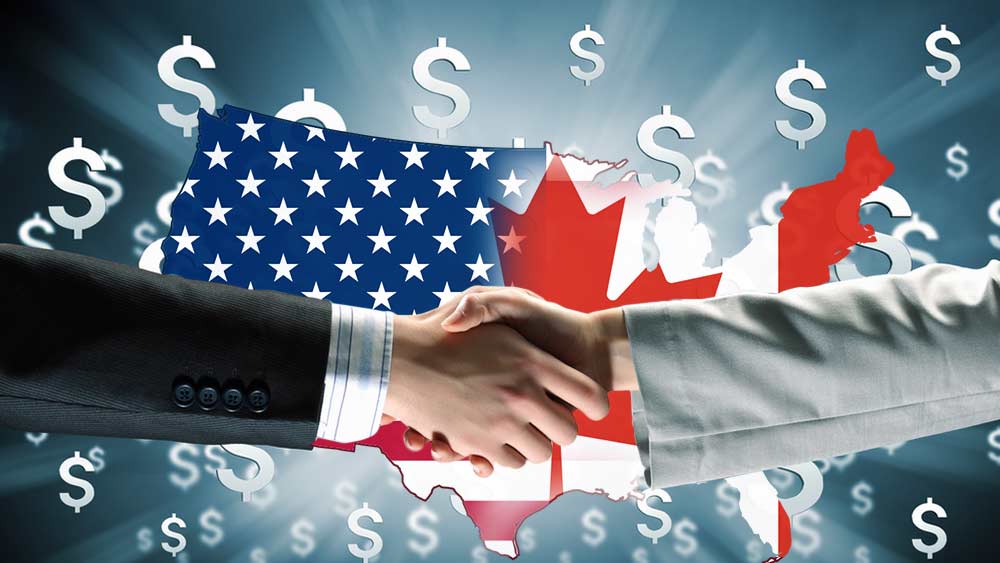 Shortly following the release of Aurora Cannabis’s quarterly earnings, the company disclosed it is buying the U.S.-based CBD brand Reliva for $40 million.

The $40 million all-stock purchase of Reliva will grant the Canadian cannabis giant a foothold in the largest market for hemp products and significant access to retail locations across the U.S. According to Aurora Cannabis, Reliva’s products are sold in 20,000 retail locations nationwide, while its topicals dominate the American CBD market.

In a press release, Aurora’s interim CEO Michael Singer said the acquisition should drive profitable growth and position the company as an “international cannabinoid leader.”

“We have taken the time necessary to carefully assess the Company’s entry into the U.S. market and we firmly believe that the combination with Reliva will create significant long-term value as Reliva provides us options to grow in hemp-derived CBD internationally,” Singer said.

“We plan to capitalize on each company’s market leadership and sales infrastructure to drive higher revenue growth than either company could independently accomplish,” he added.

The transaction, which is expected to close next month, also includes a potential second, $45 million payment by Aurora if certain financial targets are met within the next two years.

Earlier this month, Aurora said it expects to turn a profit during its next fiscal year despite the continued troubles in the Canadian legal weed market. Its fiscal third-quarter earnings also revealed the company achieved a 35% surge in sales supported by pre-lockdown behaviors among consumers.

The Brightfield Group, which tracks the CBD and legal cannabis markets, projects sales of hemp-derived products in the U.S. will climb to $24 billion by 2025.

Although legalized in the U.S. via the 2018 Farm Bill, the use of CBD in food and cosmetics is regulated by the Food and Drug Administration, which has yet to release a comprehensive policy on hemp-derived products.

This regulatory uncertainty has made companies reluctant to enter the CBD market, particularly after repeated warning letters sent out by the FDA in which the agency questioned the safety of the cannabis compound.