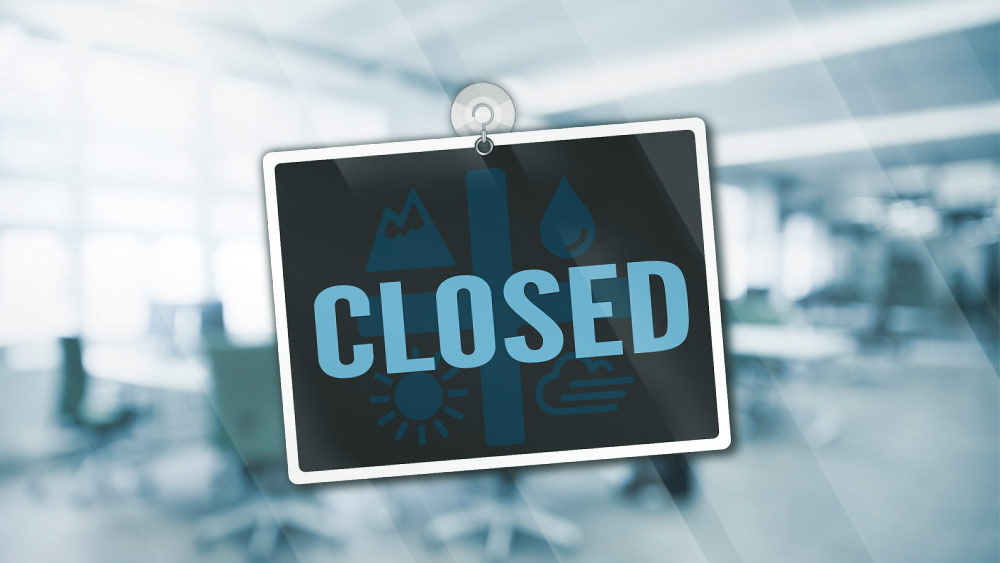 Canadian pot producer Aurora Cannabis is scaling back some of its European operations due to the medical market across the Atlantic failing to develop “as quickly as we once anticipated,” according to an internal memo.

The company had already laid off 1,200 employees since the beginning of the year, while also opting to shut down five of its facilities in order to support further growth and turn a profit next fiscal year amid the continued uncertainty facing the Canadian legal weed market.

The memo obtained by BNN Bloomberg reveals the company is shutting offices in Portugal, Spain and Italy, which should affect about a quarter of Aurora’s workforce in select countries. The company’s European regional office will also close its doors.

“Like the Canadian recreational market, several European medical markets that Aurora currently has [a] presence in have not developed as quickly as we once anticipated. To deliver on the international component of our business transformation plan, Aurora Europe must simplify its business. We must reduce operating costs and focus on immediate revenue opportunities in key markets,” Aurora told employees last week.

Aurora appears to have recently explored a merger with Aphria

In other company news, BNN Bloomberg also reported Aurora Cannabis was recently engaged in advance talks to merge with Aphria. The deal would have created a company worth CAD$3.5 billion with a 30% share of the Canadian pot market.

Anonymous sources familiar with the talks claimed the all-share deal would have seen Aphria owning a 51% stake in the company and Aurora the remaining 49% with Aphria CEO Irwin Simon serving as head of the new entity.

However, the talks fell through as the companies struggled to agree on board composition, among other issues.