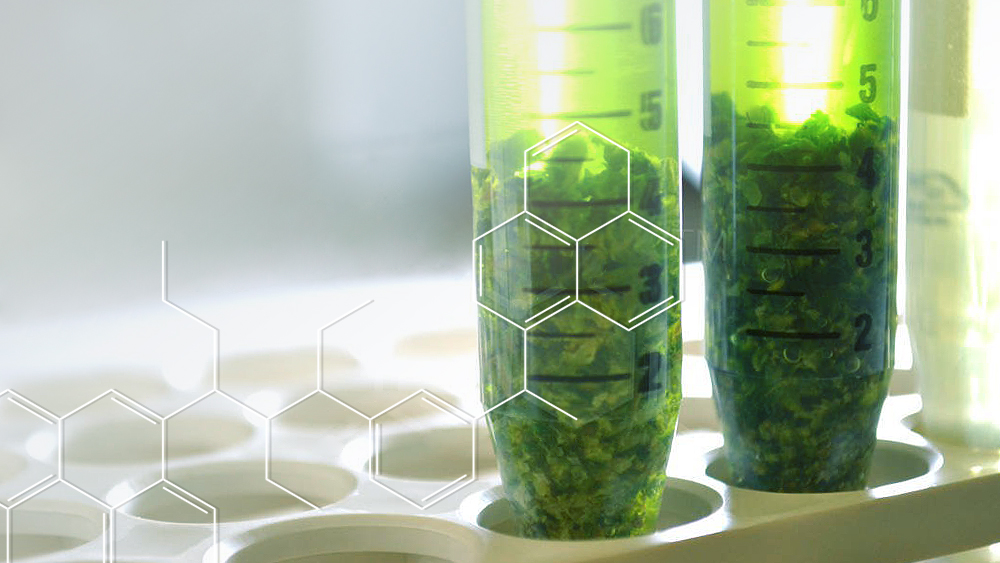 The House Committee on Energy and Commerce approved a bill this week that seeks to improve and accelerate research on medical marijuana in the United States.

The Medical Marijuana Research Act, introduced by Representative Earl Blumenauer, is a bipartisan piece of legislation that tackles the inefficiency of current cannabis research in the country on several fronts.

First, the bill would streamline the elaborate and lengthy process of obtaining a license to conduct cannabis research. Furthermore, it would help provide cannabis researchers with better quality marijuana, a major sticking point in current research efforts. 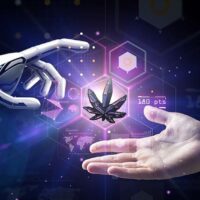 Researchers in the U.S. currently have access only to cannabis grown at the University of Mississippi and run by the National Institute on Drug Abuse (NIDA), whose crops have been described as “subpar” by scientists. The only existing federally authorized facility for growing research-grade marijuana also appears to be cultivating cannabis that is more akin to hemp.

“With some form of cannabis legal in nearly every state, it’s inexcusable that the federal government is still blocking qualified researchers from advancing the scientific knowledge of cannabis,” Representative Blumenauer said.

Representative Morgan Griffith, who also introduced a bill this week to allow cannabidiol (CBD) and other hemp-derived products to be sold as dietary supplements, put forward an amendment that would provide researchers with access to product sold at dispensaries as well.

“Whatever our views on marijuana legalization as legislators, we all ought to support the collection of scientific data to guide our decisions,” Representative Grifftih, who strongly supports medical marijuana, but is opposed to recreational sales, said at the bill’s markup.

“This bipartisan legislation would make long-overdue improvements to the Federal Government’s policies on marijuana research. It would advance the work of scientists and provide more reliable information about any benefits and harmful consequences that result from medicinal marijuana use,”  he added.

The bill’s future remains unclear as no plans have been announced for bringing the legislation to the House for a floor vote. However, the House will vote on a bill to legalize cannabis at the federal level later this month.

The House leadership feels they have the votes to pass the Marijuana Opportunity, Reinvestment and Expungement (MORE) Act, although the fate of this particular bill appears clear as Senate Majority Mitch McConnell has been unrelenting in his opposition to take up cannabis legalization.