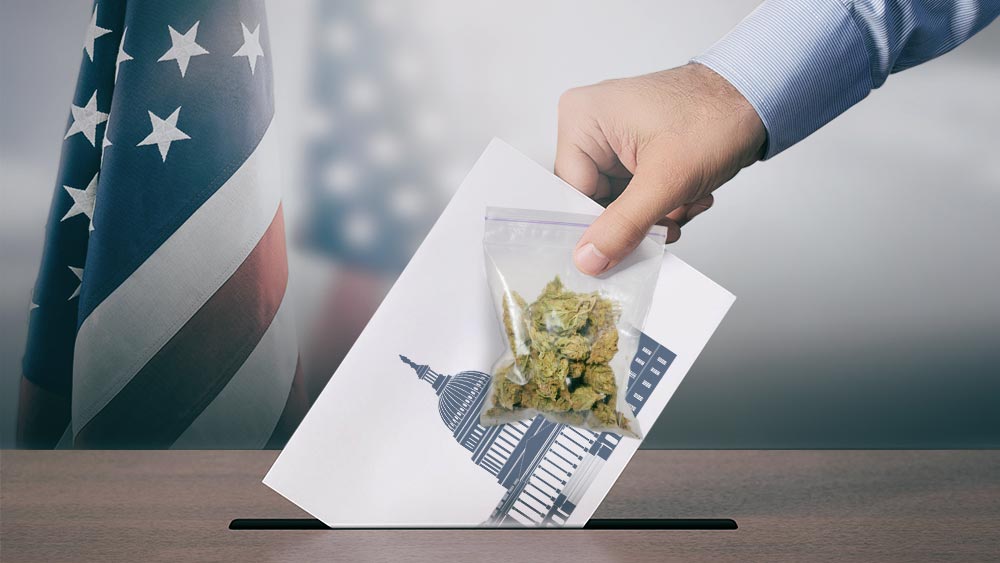 The U.S. House of Representatives will vote on a bill to legalize marijuana at the federal level in three weeks, according to the Democrats’ latest legislative agenda, which confirmed earlier reports.

In the meantime, House Majority Leader Steny Hoyer confirmed to Marijuana Moment that he is “pleased” to bring the MORE Act to the House floor this month.

“This legislation is an important step to correct the disproportionate impact our criminal justice system has had on communities of color,” Hoyer said of the planned vote, currently expected sometime after September 21.

The MORE Act was introduced by House Judiciary Committee Chairman Jerrold Nadler last year and has since caught the attention of marijuana reform advocates. The bill would federally deschedule cannabis, currently classified as a Schedule I controlled substance, with a particular focus on social equity and reducing the damages inflicted by the War on Drugs.

The MORE Act also proposes a 5% tax on legal marijuana sales and the expungement of federal cannabis convictions. Among prominent supporters of the bill is the Democratic Party’s vice presidential candidate Senator Kamala Harris, who is the lead sponsor of the Senate version of the MORE Act.

“In the face of the evolving COVID-19 pandemic and a growing national dialogue on unjust law enforcement practices, marijuana reform as a modest first step at chipping away at the War on Drugs is more relevant and more pressing than ever before. The MORE Act remains the most effective and equitable way forward,” The Marijuana Justice Coalition (MJC) wrote about the bill in July.

Although the historic vote has been welcomed by many reform advocates, the bill isn’t likely to pass the Republican-controlled Senate as Majority Leader Mitch McConnell has dismissed calls for considering a marijuana legalization bill on several occasions.

Although polls predict a close race for the Senate, Massachusetts Senator Ed Markey recently said he expects Democrats to move quickly on federal marijuana legalization should they win.

Jelena always covers the most integral news on cannabis. Keep doing what you do.