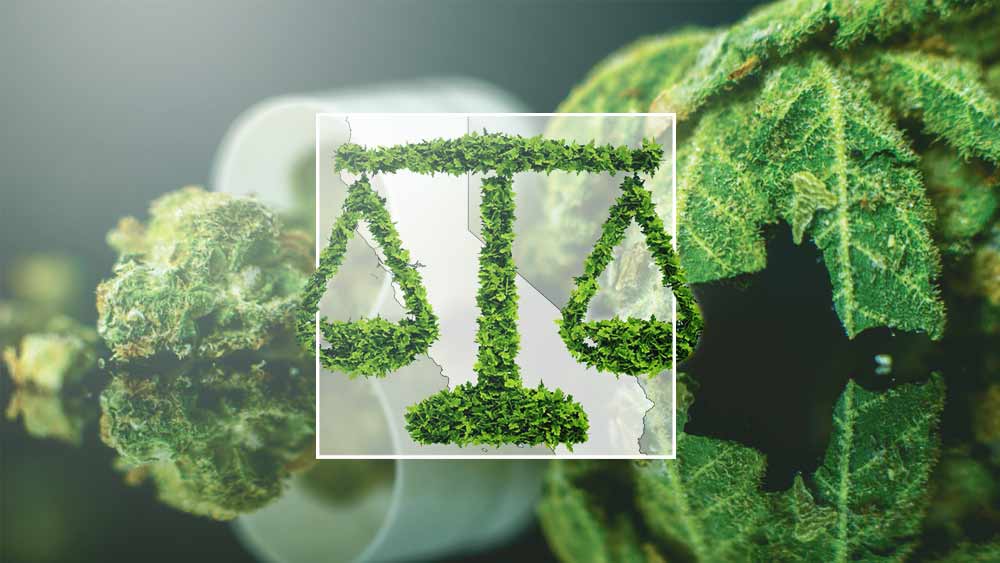 Regulators in California have proposed rules for a statewide certification program for organic cannabis products under the name OCal.

In order to be certified by the U.S. Department of Agriculture as organic, producers need to meet a set of federal guidelines that include growing crops on soil that had no prohibited substances applied three years prior to harvest.

However, as marijuana remains illegal at the federal level, products made from the cannabis plant cannot be certified organic by the USDA regardless of the growing process.

According to the draft rules, the California certification will “ensure that cannabis products bearing the OCal seal have been certified to consistent, uniform standards comparable to the National Organic Program.” The California Department of Food and Agriculture (CDFA) will oversee the program, while a public comment period on the proposed rules has been set until July 7.

The newly-proposed rules promise that “no cannabis or non manufactured cannabis product shall be advertised or labeled OCal or similar terminology that leaves in doubt whether the product is being sold, labeled, or represented as certified pursuant to the requirements.”

Another answer to the inability of cannabis producers to be certified organic by the federal government has been the Clean Green Certified Cannabis initiative. The initiative began back in 2004 when Chris Van Hook, a California lawyer and USDA accredited organic certifier, decided to take matters into his own hands.

In order to obtain the Clean Green Certified seal of approval, producers need to meet a “rigorous” set of standards that include soil inspection, but also need to comply with sustainable farming practices.

Most states that have legalized marijuana in some form have established their own testing regulations. These tests range from THC potency checks to inspecting the presence of pesticides and contaminants.

Most of the marijuana consumed in the U.S. is grown precisely in California, primarily in Santa Barbara county and in the so-called Emerald Triangle, located in the northwestern part of the state and comprising the counties of Humboldt, Mendocino and Trinity.

These outdoor farms have also come under scrutiny in recent years over their impact on the environment as cannabis growing requires large quantities of water. Meanwhile, a large number of illegal cannabis farms remain in the region despite weed having been legal in California for years. 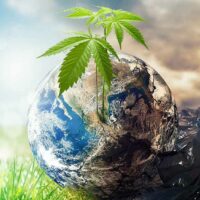