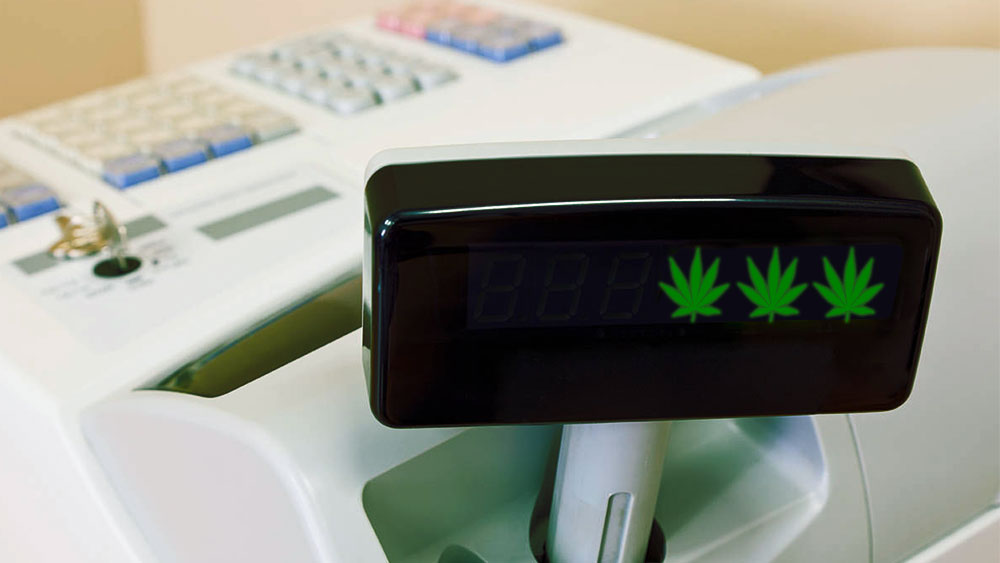 Statistics Canada is reporting nearly $1 billion in non-medical cannabis sales across the country in the first year of legalization in its latest report.

The report, called The Retail Cannabis Market in Canada: A Portrait of the First Year, summarized sales over Canada’s first year of cannabis legalization.

It shows the industry made $908 million total in online and retail sales in the first year, or $24 per capita.

British Columbia, one of the four most populous provinces, reported relatively low sales given its number of cannabis stores at $50 million. The province also had the lowest sales per capita in the country at $10.

StatsCan says sales differences can be explained due to how each provincial government rolled out the stores over the year, as well as other factors, such as competition from the illicit market.

Ontario has had a slow rollout of stores, ranking 5th in the country with 24 stores in July 2019, but its retail sales have beat Alberta, the country’s leader in cannabis stores at 176.

B.C. had the second-highest number of stores at 57 in July, while Nunavut has the least with no stores, followed by Prince Edward Island and Yukon with four. 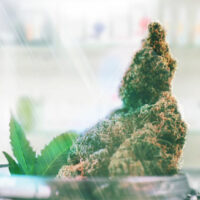 Albertans live the closest to a store, with half the population living within three kilometres, 63% within five kilometres and 70% within 10 km.

Ontarians on average live the furthest from physical stores, with nine per cent of the population living within three kilometres, 18% within five kilometres and 33% within 10 km.

As more retail stores have opened, online sales have fallen. They’ve gone down from 43.4% of all sales in October 2018 to 5.9% in September 2019. Online sales have made up 13.3% of total sales since legalization.

“While online cannabis retail ensures access to all Canadians regardless of proximity to a physical store, accessibility continues to improve as more stores open across the country,” StatsCan said.

Good man, Eric, keep up your good reporting on this new canna universe.

The real question is how much of that was tax?