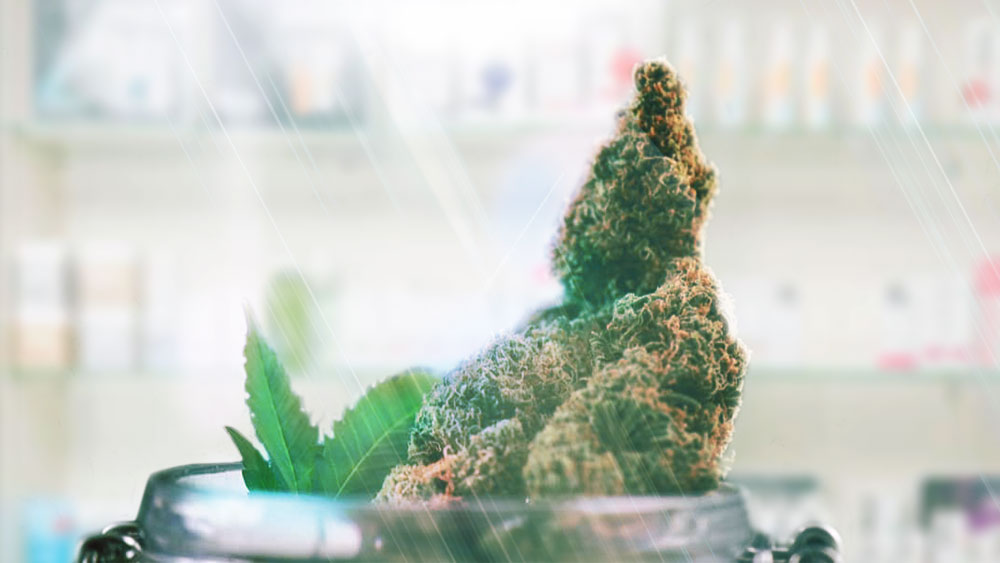 In one of the first looks at how legalizing marijuana affects neighborhood crime rates, a new study revealed a drop in crime in areas that have a dispensary, according to Marijuana Moment.

The results of the study published in the journal Regional Science and Urban Economics last week indicated that the opening of a dispensary in a Denver neighborhood resulted in a 19% decline in crime.

“The results imply that an additional dispensary in a neighborhood leads to a reduction of 17 crimes per month per 10,000 residents, which corresponds to roughly a 19 percent decline relative to the average crime rate over the sample period,” the researchers said.

The data was compiled from January 2013 until December 2016 in the Colorado capital, which researchers described as “the clear mecca of recreational marijuana sales” in the state.

A majority of the crimes that dropped were nonviolent in nature, the study’s authors noted, including trespassing, public disorder, and simple assault. The results, they add, “are robust to many alternative specifications, are unique to time periods after legalization, and diminish quickly over space.”

Moreover, the researchers underlined that their own findings are consistent with theories that legal weed pushes out criminal organizations and that there is, in fact, no link between marijuana use and criminal behavior.

This conclusion falls in line with the findings of another study concerned with the effects of legalizing medical marijuana from last year. The research showcased a reduction in drug-related violence in US states that border Mexico that legalized cannabis for medicinal purposes as the need to smuggle drugs into the country declines.

Cannabis was legalized for recreational use in Colorado in January 2014. Legal pot sales in the state amounted to $1.2 billion in 2018, while studies conducted after legalization showed that drug use among teenagers fell as legal weed kicked off. 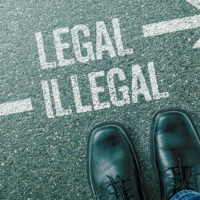