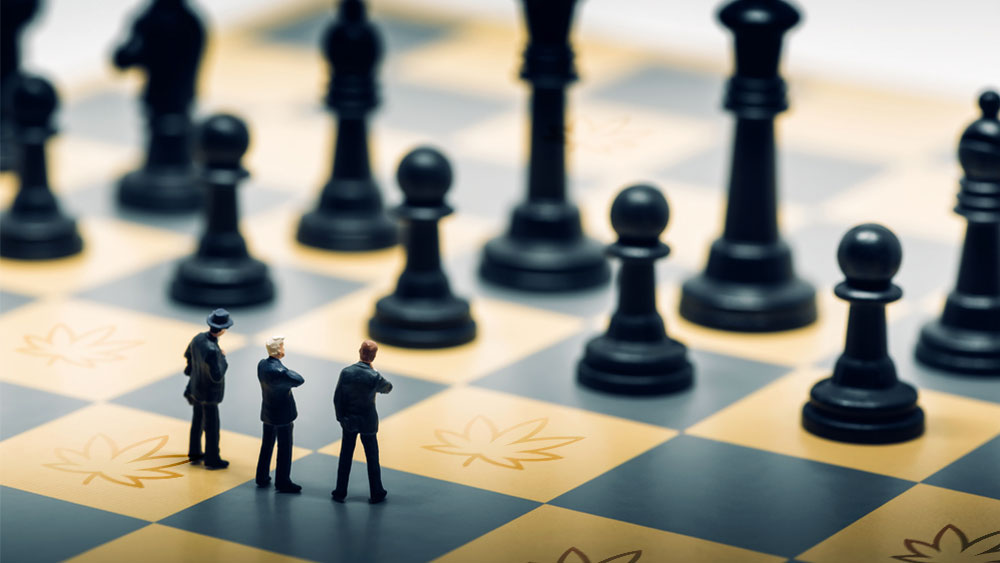 Meanwhile, the average price of illegal marijuana fell over the same period, to land at $5.73 per gram in the final three months of last year, according to the fresh data.

StatsCan also revealed that the cheapest legal weed was in Quebec at $7.88 per gram while marijuana in New Brunswick was the most expensive at $11.36.

When it comes to the customers purchasing weed on the black market, Statistics Canada found that men were more likely to buy illegal pot at 41.1%.

On the other hand, 15.9% of women turned to the illicit market for their marijuana.

Executive director at equity research and trading company MKM Partners, Bill Kirk, reflected on the data in a memo to clients, as reported by BNN Bloomberg.

“The price gap is impressively stubborn considering the pricing and product actions of the manufacturers. Rather than lowering the price on existing products, the only immediate solution is the introduction of new products at lower price points,” Kirk wrote.

Thriving black markets have been a persistent occurrence in both Canada and US states where weed is legal.

According to estimates, the illicit market for pot in California could be three times the size of the legal one, while in Canada, companies have been attempting to compete with black market prices with the launch of new products.

The effects of black market prices, coupled with the slow rollout of legal retailers, have been reflected in earnings reports of cannabis companies, which continue to struggle with profitability issues.

But the clash between legal and illegal pot appears to be causing other problems as well.

Police in Detroit, where a temporary ban on recreational marijuana has been instated, say that legal weed in Michigan is driving consumers to the black market in larger numbers – causing, in turn, a surge of drug-related violence.

According to Craig, the department believes shootings in the city are up 60% since the state voted to legalize recreational weed.