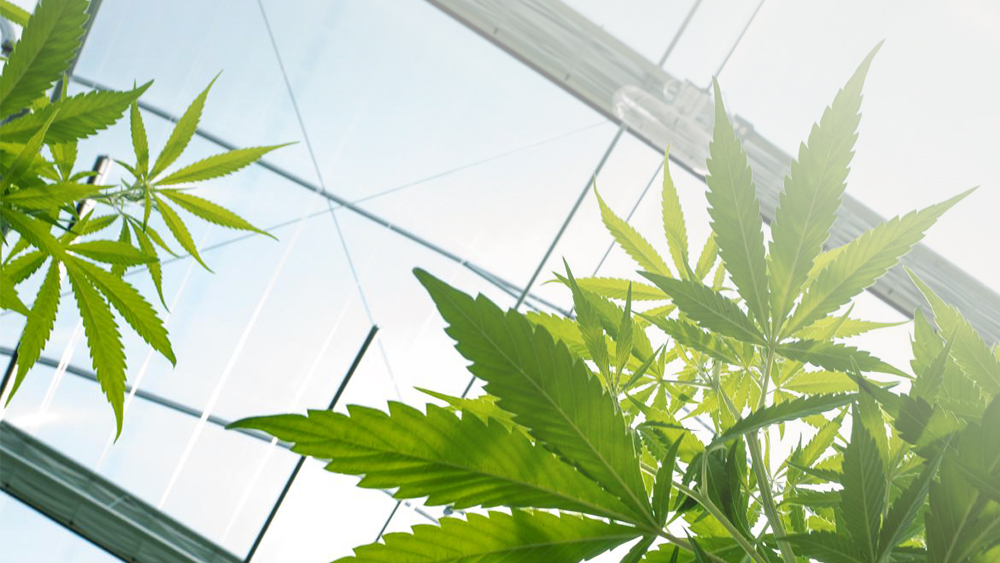 In a move to compete with the illicit market, cannabis company Hexo Corp. announced Wednesday it is launching a new low-cost pot product in Quebec.

The new product, called Original Stash, will cost $125.70 (includes tax) for a 28-gram package — the only quantity it comes in, according to BNN Bloomberg.

That is $4.49 per gram, a price that puts Original Stash well below the average price of legal and illicit weed in Canada.

Statistics Canada says that in the third quarter of 2019, legal weed’s average price was $10.23 per gram, while illicit weed was $5.59 per gram. The prices were determined through crowdsourced data.

That lower price point of illicit weed has drawn Canadian consumers away from legal options. 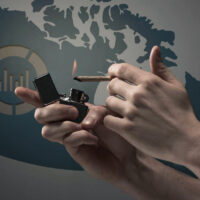 In August, Statistics Canada found that 42 per cent of Canadians still bought weed from the illicit market in the first half of 2019. Forty-two per cent also said they mainly considered price in their purchasing decision.

Hexo puts the number of Canadians buying illicit weed higher than StatsCan, at 51 per cent.

CEO Sebastien St. Louis told BNN that the company is absorbing the extra cost of tax to offer a lower-cost product to better compete with the black market.

Canada’s illicit market has continued to thrive in Canada despite legalization in October 2018, driven by its lower prices and early troubles with legal weed’s rollout across the country.

The early days of legalization in Canada were met with supply shortages and a lack of physical retail presence, which hurt sales.

Retail networks are being built out though, with Ontario gaining 42 new stores this fall to add to its current 25 licences.

Besides absorbing the tax cost, Hexo found other ways to keep Original Stash’s cost low. By offering it only in bulk, St. Louis says the company saves money on packaging, and the company is taking advantage of lower hydroelectric costs in Quebec.

While it will be cheaper, St. Louis assured that the cannabis won’t be lower quality.

“This is high-quality cannabis flower, it has more THC than what’s available on the black market,” he said, putting its THC levels (the component that produces the high) between 12-18 per cent.

For now, Original Stash will only be available in Quebec, but Hexo says it is working with other provinces, such as Ontario and Alberta, to create a similar low-cost product.

With any luck, Hexo’s move will put pressure on other industry players to offer lower-priced products as well so the legal industry can truly compete with the black market. 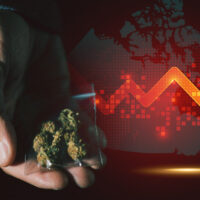