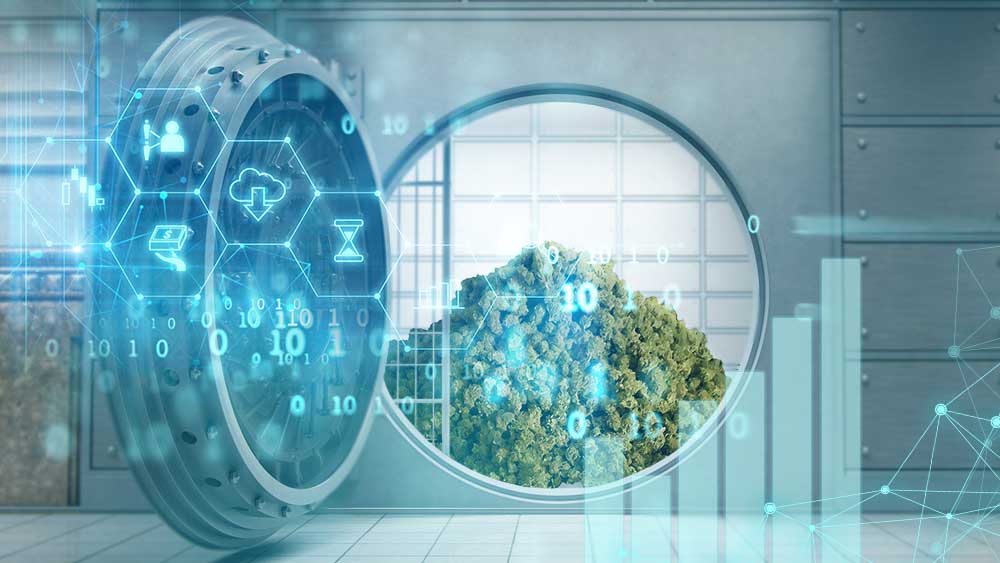 After failing to be included in the first coronavirus relief bills, marijuana companies have something to look forward to in the next proposed federal stimulus.

The bill unveiled by House Democrats earlier this week is worth roughly $3 trillion and would provide much-needed funding to state and local governments, direct stimulus payments to individuals and billions more for coronavirus testing, contact tracing and hospitals.

However, Democrats also decided to include banking services for marijuana companies in the massive bill as championed by Representative Earl Perlmutter.

“I just learned the #SAFEBankingAct is included in the CARES 2.0 package. I have been pushing for this because the #COVID19 crisis has only exacerbated the risk posed to cannabis businesses & their employees & they need relief just like any other legitimate business,” Perlmutter shared on Twitter.

The bill, dubbed the HEROES Act (The Health and Economic Recovery Omnibus Emergency Solutions Act), will most likely be voted on in the House of Representatives this Friday, although the Senate is not expected to take up the measure before June.

Even then, it remains uncertain whether the Republican-controlled Senate would consider such a bill as party leadership has signaled they are working on their own COVID-19 stimulus package. President Donald Trump for his part described the bill as “dead on arrival.”

“Our industry employs hundreds of thousands of Americans and has been deemed ‘essential’ in most states. It’s critically important that essential cannabis workers are not exposed to unnecessary health risks due to outdated federal banking regulations,” Aaron Smith, executive director of the National Cannabis Industry Association, said in a statement.

The SAFE Banking Act was overwhelmingly approved in the House in September in a vote of 321 to 103. The legislation was devised to help cannabis companies gain access to banking services – which they are currently unable to do as marijuana remains illegal in the U.S. at the federal level.

Because of this legal paradox, cannabis companies and dispensaries are forced to operate as cash-only businesses.