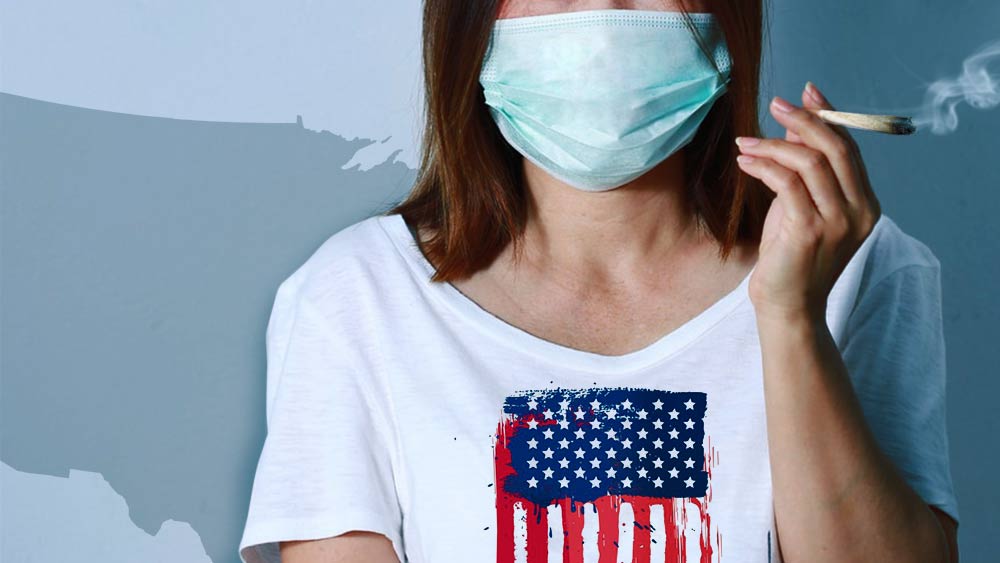 The economic toll of the coronavirus outbreak could lead to more U.S. states legalizing recreational marijuana, according to analysts at DataTrek Research.

Amid growing talk of a recession, or even a depression, countries battling the deadly virus have moved to pass stimulus measures in order to stabilize their economies as the global death toll from COVID-19 surpassed 25,000.

In New York, the epicenter of the outbreak in the U.S. with nearly 40,000 recorded cases, officials have already warned of severe budget issues due to the coronavirus.

At one of his daily COVID-19 briefings earlier this week, New York Governor Andrew Cuomo said that the estimated loss of revenue for his state stands between $10 to $15 billion.

Increased costs related to the treatment of coronavirus patients coupled with the closure of many businesses has ravaged the state’s budget, which will need to be adjusted in light of the financial turmoil.

Cuomo also took a jab at the historic $2 trillion relief package expected to pass Congress later in the day.

“The Congressional action, in my opinion, simply failed to address the governmental need. I find it irresponsible. I find it reckless,” the governor said of the bipartisan bill, which includes direct payments to individuals and a significant boost to unemployment benefits for Americans.

“There’s a simple and effective solution for states and cities to help cover their huge budget shortfalls after the COVID-19 pandemic subsides: legalize recreational sales of marijuana,” writes DataTrek co-founder Jessica Rabe in a post on the company’s website this week.

Conventional means of increasing revenue such as ramping up sales or real estate taxes could lead to lower demand in New York, Rabe says, but taxing legal sales of cannabis for recreational use has been proven as an effective way of generating revenue in states like Colorado, she points out.

“Traditional means of boosting state and local government’s revenue, such as increasing income, sales or real estate taxes, will further dampen demand and possibly drive people out of states like New York. Taxing sales of retail cannabis is a new source of state and local income that’s successfully raised hundreds of millions of dollars annually in states like Colorado,” the analyst explained.

Marijuana sales in Colorado raked in $1.74 billion last year. Over $300 million of those proceeds went to various state programs, including education. In California, legal weed generated over $1 billion in state revenue since the state legalized pot in 2018.

The New York governor has vowed to legalize recreational cannabis in his state on multiple occasions, including this past January – when he singled it out as one of his top priorities for 2020.

However, those plans are likely to be sidelined this year as tackling the coronavirus crisis is currently the prime concern of Governor Cuomo while his state faces its worst public health crisis in a century.