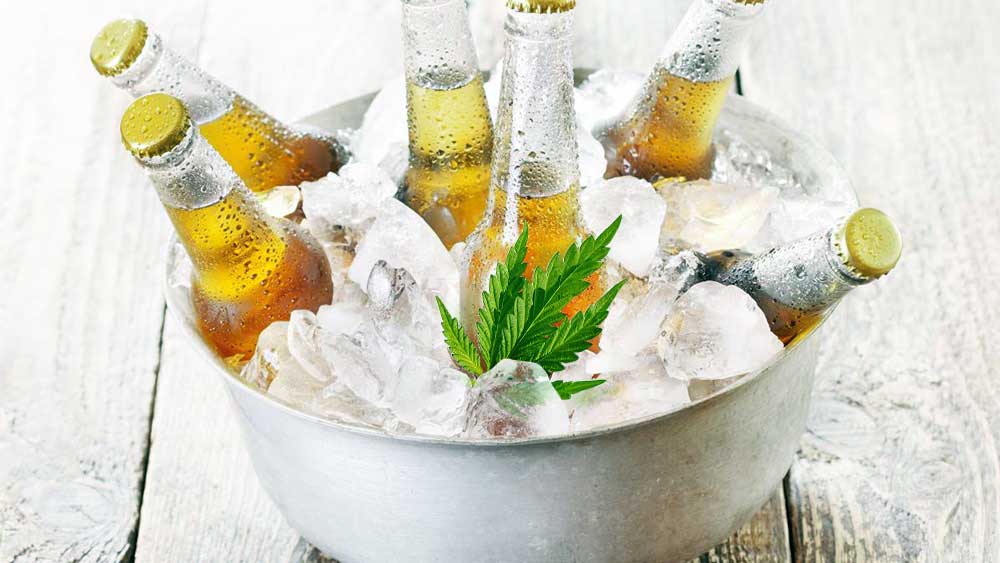 Canopy Growth announced plans to launch its line of cannabis beverages in the United States in 2021 following an “incredibly successful introduction” into the Canadian THC-infused drink market earlier this year.

In a press release published this week, Canopy and its U.S. partner Acreage Holdings detailed the plans to premier the “sessionable” beverages across the border next year.

Select THC beverage formulations are first expected to launch next summer in California, the largest legal weed market in the world, and Illinois, the most recent U.S. state to legalize pot, with planned launches in other states in the following months.

The drinks will initially be sold in Acreage Holdings’ dispensaries, while the company also plans on selling them wholesale to other dispensaries down the line. The beverages have proven a success in Canada already, with production doubling over the summer amid the broader Cannabis 2.0 legalization.

“We have had an incredibly successful introduction into the Canadian cannabis-infused beverage industry with over 1.7 million cans of our THC-infused RTD beverages, like Tweed’s Houndstooth & Soda and Bakerstreet & Ginger sold to date,” Canopy Growth’s CEO David Klein said.

Since launching in Canada earlier this year, Canopy says the company now owns five of the top six SKUs in the beverage category with a whopping 74% market share.

The Tweed line of THC-based carbonated beverages contains 2 mg of the psychoactive compound per each 355 ml can and includes three flavors: Penelope & Tonic, Houndstooth & Soda and Bakerstreet & Ginger. The effects of the THC supposedly kick in after about 30 minutes.

Interim CEO of Acreage Holdings Bill Van Faasen said his company views THC-infused drinks as a “game-changer” in the U.S. marijuana market. He added Acreage has already been working on its beverage production capabilities ahead of the launch. Canopy and New York-based Acreage, which currently owns 27 dispensaries, have an agreement to merge when the U.S. legalizes marijuana at the federal level.

Last month, Canopy launched a line of CBD-infused health and wellness products, including gummies, softgels, and oil drops, in partnership with Martha Stewart. The company beat analyst estimates with its most recent earnings report, which revealed revenues of $85.91 million for the quarter ending June.