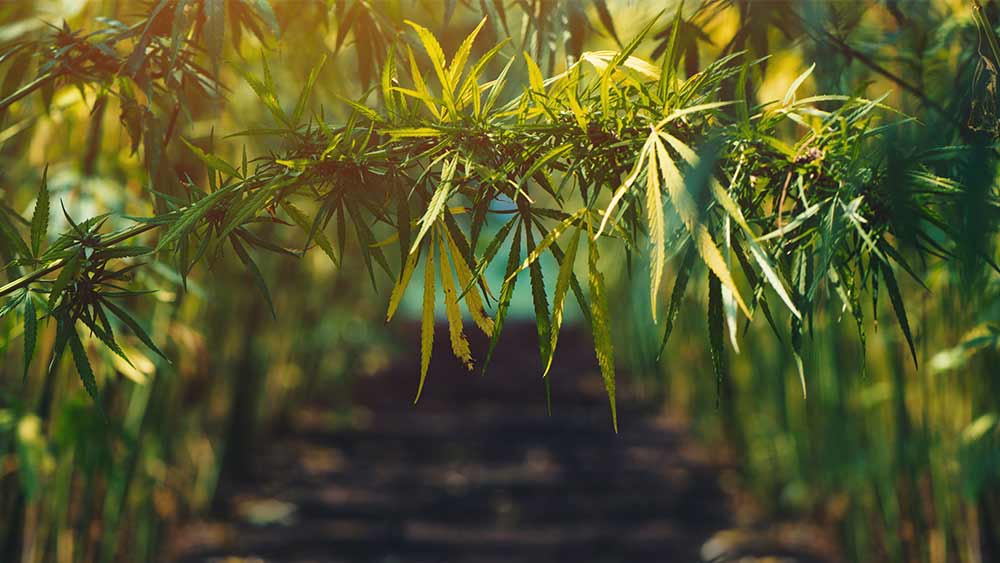 The House of Representatives has postponed the historic vote on removing cannabis from the Controlled Substances Act until after the presidential election.

Originally scheduled for some time next week, House leaders have dropped the vote on the Marijuana Opportunity, Reinvestment and Expungement (MORE) Act, a bill that would legalize marijuana at the federal level, as lawmakers still haven’t reached a deal on a fifth coronavirus relief package.

Moderate Democrats raised concerns about the effects of passing marijuana legalization while millions of Americans remain jobless due to the COVID-19 pandemic and businesses continue to struggle amid the economic crisis.

Republicans have already launched a series of scathing attacks against Democrats over the matter, with Senate Majority Leader Mitch McConnell slamming House Dems for blocking the GOP’s COVID relief measure while taking on cannabis legalization.

The more progressive wing of the Democratic Party, however, feel the vote should have taken place before November 3. Representative Alexandria Ocasio-Cortez said that owing to the initiative’s bipartisan popularity the House should have moved along with the vote despite opposition from moderates.

“If you’re trying to punt it as a result of a political calculation, I disagree with that calculation. This is an enormously popular policy – not just for our base, but it’s also very popular amongst certain parts of registered Republican voters and independent voters. I think this is a win-win-win policy, and I think that we should be doing this before the election,” she said.

The MORE Act was introduced by House Judiciary Committee Chairman Jerrold Nadler last year and has been praised by marijuana reform advocates like NORML.

Aside from federally descheduling cannabis, the MORE Act also addresses criminal justice reform issues and systemic racism – issues that have slowly taken the center stage this year in the U.S. in the aftermath of the death of George Floyd. These same issues have been picked up by the presidential campaign of former Vice President Joe Biden.

The MORE Act also proposes a 5% tax on legal marijuana sales and the expungement of federal cannabis convictions, while Biden’s running mate in the 2020 election, Senator Kamala Harris, is the lead sponsor of the Senate version of the bill.

Whether you're Republican, Democrat or with another party, if you're an advocate of marijuana legalization, it's pretty clear that the Biden-Harris ticket is the best for getting the legislation passed. Obviously passage would clear the cloud over state laws legalizing possession and use. It would also be a great boost for US job creation and economic growth, a special bonus coming out of this pandemic. Thanks for the article.