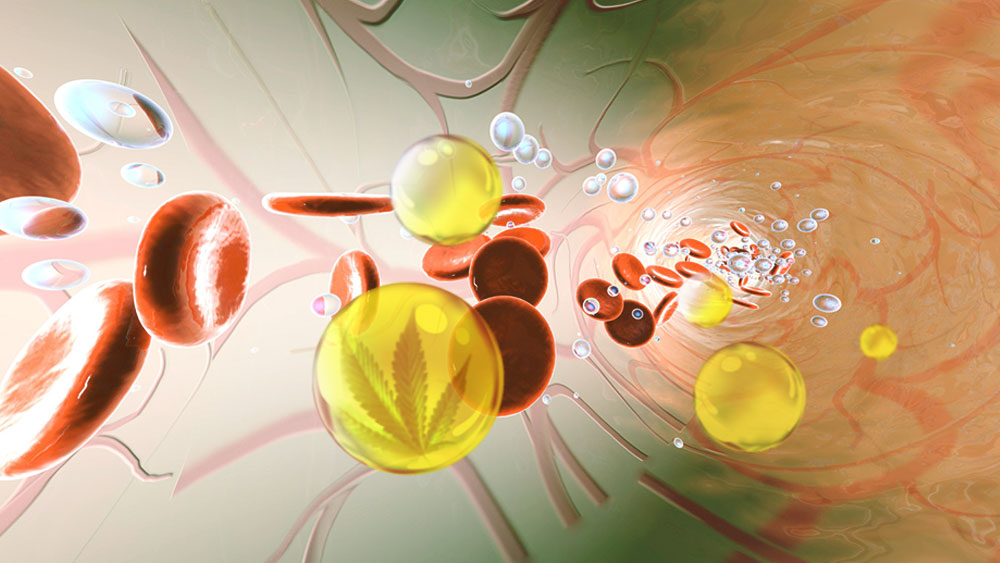 The National Institute for Health and Care Excellence (NICE) said it decided against recommending a cannabis-based drug for treating rare forms of epilepsy in the UK over concerns about its cost.

Epidiolex, produced by GW Pharma, is almost completely based on CBD, a non-psychoactive compound of marijuana used in a variety of wellness and beauty products in the US.

“Based on the evidence presented to it, the committee could not recommend cannabidiol with clobazam as an effective use of NHS resources,” NICE, which produces clinical guidelines for the NHS, said.

Furthermore, the medical watchdog cast doubt over the long-term efficacy of the drug, used as treatment for Lennox-Gastaut syndrome and Dravet syndrome.

“Even though the committee accepted that the evidence shows that cannabidiol with clobazam reduces seizure frequency, its long-term efficacy is unknown, and the committee was not convinced about the way the company had modeled the effect on people living longer or having a better quality of life,” director of the Centre for Health Technology Evaluation at NICE Meindert Boysen said.

Boysen added that new treatments for these severe forms of epilepsy are always welcome, highlighting that cannabidiol is in fact “promising.”

On a more positive note, the committee did announce its intention to work with GW Pharma in order to overcome the difficulties associated with the economic model it presented.

“We are committed to working with the company to resolve the economic modeling issues identified by the committee and to help them understand what they may need to do to mitigate the cost of cannabidiol to the NHS. Patients, carers and their families deserve no less,” it explained.

NICE previously turned down Sativex, a cannabis-based medicine for multiple sclerosis also manufactured by GW Pharma, on the same grounds as Epidiolex, recommending the NHS use alternatives instead.

Last month, a five-year-old British girl’s cannabis oils were seized at London’s Stansted Airport. The girl, who suffers from Dravet syndrome, was traveling with her mother from the Netherlands, where they stock up on the treatment. However, her medicine was taken away despite her having a prescription from her doctor in the UK.

These kinds of struggles with medicinal marijuana are ubiquitous in the UK, which legalized weed for medical purposes in November. Only specialist physicians in Britain can prescribe cannabis-based treatments which, coupled with severe restrictions on imports, significantly limits the number of people who can access cannabis-based drugs.