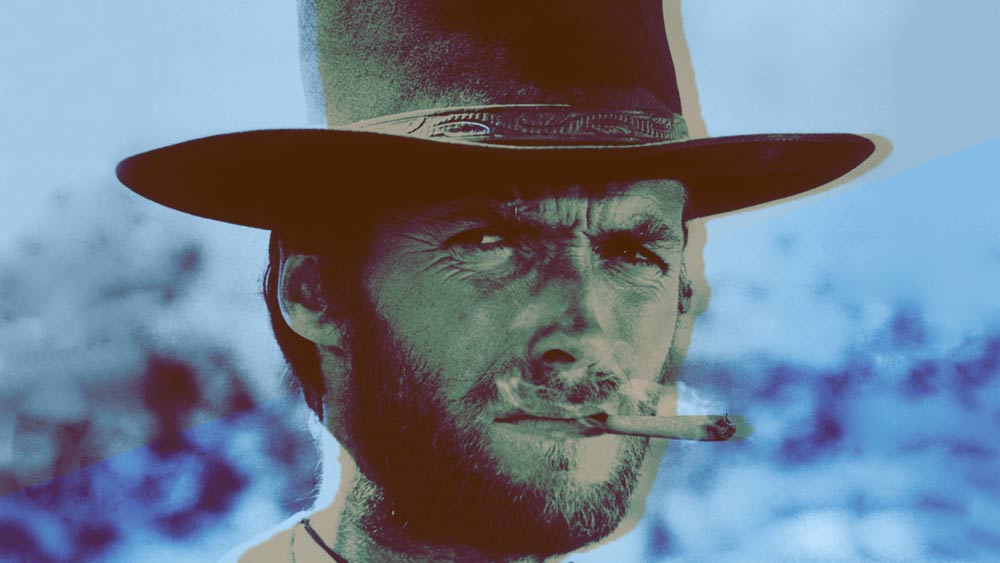 Actor and director Clint Eastwood has filed two lawsuits this week in Los Angeles against several CBD companies and retailers that have used the Hollywood icon to market their CBD products.

The star of Sergio Leone’s Dollars Trilogy is seeking millions of dollars in damages as he claims he has no connection “of any kind” to any CBD products.

The first lawsuit against CBD companies Sera Labs Inc., Greendios and For Our Vets LLC alleges the trio released and circulated fake news stories which claimed Eastwood was leaving Hollywood to promote a new line of CBD products.

Titled “Clint Eastwood Exposes Shocking Secret Today,” the article included fake quotes from the movie star and links to products it claimed are from Eastwood’s CBD line. According to court documents, several articles touted endorsements from Eastwood for their products as well.

The second lawsuit, filed against 10 online retailers, claims the defendants engaged in an internet scam in which they tagged their websites with Eastwood’s name in order to manipulate search engine results.

Sera Labs released a statement that they “worked for a limited time with a publisher and gave them specific advertisements they could use which follow our very strict guidelines and shut down the ads immediately after learning that they used Eastwood’s name and likeness.”

As the New York Times pointed out, a host of other celebrities have become targets of these kinds of scams over the years, including actor Tom Hanks. Earlier this year, Hanks posted a fake ad he discovered on Instagram in which he is seen endorsing a CBD product from company CannaPro.

“I’ve never said this and would never make such an endorsement. Come on, man!” Hanks wrote on Instagram.

According to Eastwood’s representative Michael Sitrick, the 90-year old actor has no opinion on CBD products, which became legal in the U.S. with the passage of the 2018 Farm Bill.

Although Eastwood isn’t exactly jumping on the CBD bandwagon, the non-psychoactive substance found in marijuana has earned some high-profile celebrity fans in recent years.

Kim Kardashian famously threw a “CBD-themed” baby shower for her fourth child with rapper Kanye West last year, while celebs like Martha Stewart and Willie Nelson have designed their own lines of CBD wellness products for both humans and pets. 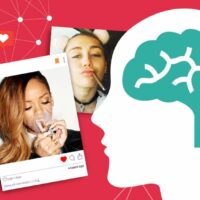 Psychological Effects of Celebrity Endorsements in the Cannabis Industry