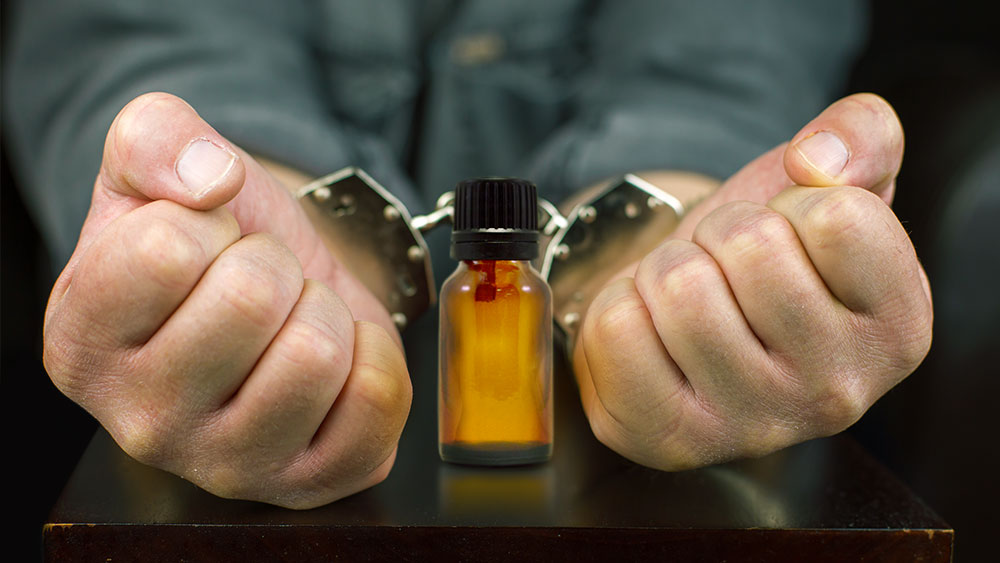 Police across the United States have been arresting elderly people for possession of CBD oil and it doesn’t seem like the trend is slowing down.

The “cops are out there to get you” sentiment is growing stronger across the nation as everyone and their (grand)mother is getting arrested for possession of CBD oil.

In the past few weeks or so the media reported that many elderly people got arrested for possession of CBD oil which is known to hugely benefit that particular age group.

Cannabidiol, also known as CBD, is a molecule that is produced in either hemp or cannabis. When extracted from the plant, it can take various forms such as oil, tincture, isolate and more, and it’s widely used for medicinal purposes.

Hemp-extracted CBD oil is legal in all 50 states, but proving that the extracts are coming from hemp can be an issue.

By now you’ve probably heard about the case of a grandma in Disney World getting arrested for possession of CBD, and later nearly fainting in the back of the cops’ car.

In fact, the whole event was caught on one of the police officers’ cameras. It looked very much like the TV show Cops.

According to the Miami New Times, the 69-year-old grandmother Hester Burkhalter is intent on suing the Police Department as her lawyer believes that the officers were “hell-bent on putting Ms. Burkhalter in jail.”

Another case that has been brewing in the news is one of Lena Bartula, who spent two nights in jail after the police at the Dallas/Fort Worth International Airport arrested her for possession of CBD oil.

Bartula was hoping to travel to Oregon, and after her luggage had been searched, the police officers told her she wouldn’t be able to make the flight. She noted one of the officers searching her luggage almost seemed determined to find something.

A year ago, arrests for CBD at the airport were “almost non-existent”, said Cleatus Hunt Jr., area port director. “But in the last six months, the interception rate for that has skyrocketed.”

Bartula pointed out that after she had been arrested, she was taken down to the airport jail where she shared the cell with two other women, both of which were presumed to be trafficking marijuana.

One of the two had vape samples, while the other had stevia in her luggage, which is just a sweetener. The three women were transferred in the morning from DFW jail to the Tarrant County Jail, where they were booked, fingerprinted, and then given a tuberculosis vaccine shot.

According to her words, Bartula was first arrested on Saturday and she was released on Monday, around 01:30 am. After the release the officers put everything she had in two plastic bags, one of which contained her billfold, iPhone, cash and other personal belongings.

The other one contained her “Inmate Manual” and a jail-issue toothbrush and comb. It wasn’t until about 6am that she got restless and started to look at the manual, and there in the middle of it she found her passport.

In order to decrease the number of arrests on people using CBD for medical purposes, all the while unaware that they’re breaking the law, TSA has made updates to their policy regarding hemp-extracts on flights. More on that in our next news piece. 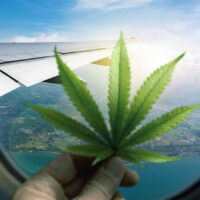