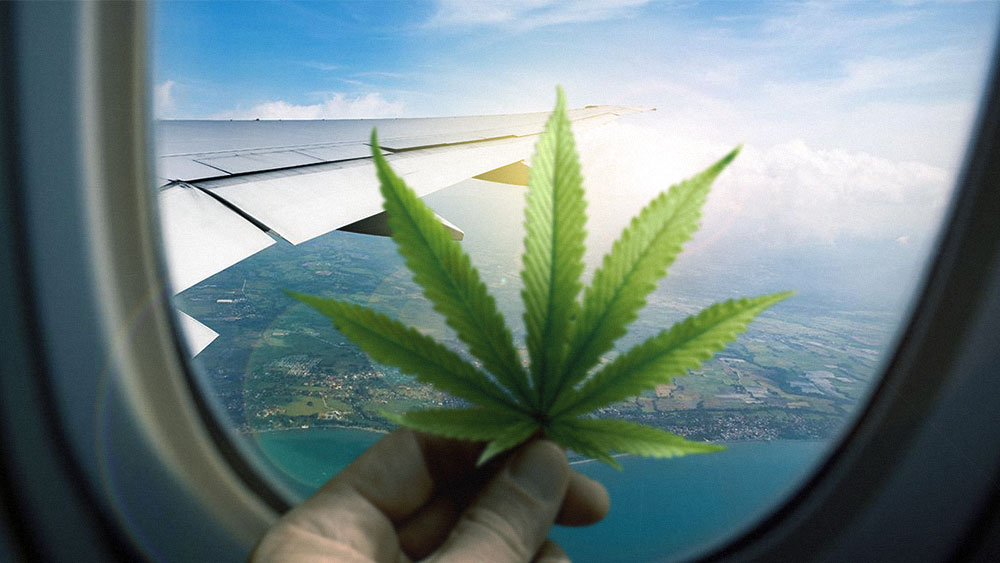 The Transportation Security Administration (TSA) has updated its policy to now allow hemp-derived CBD and a Food and Drug Administration (FDA)-approved cannabis medication on flights, according to the agency’s website.

The TSA’s guidelines on cannabis were recently updated on its website’s medical cannabis page, changing a red “no” to a yellow “yes (special instructions)” for carry-on and checked bags.

“Products/medications that contain hemp-derived CBD or are approved by the FDA are legal as long as it is produced within the regulations defined by the law under the Agriculture Improvement Act 2018,” TSA’s website now reads.

However, it notes that “possession of marijuana and certain cannabis-infused products, including some Cannabidiol (CBD) oil, remain illegal under federal law.”

“TSA officers are required to report any suspected violations of law, including possession of marijuana and certain cannabis-infused products,” the website reads.

Cannabis is classified as a Schedule I drug in the U.S., making it illegal federally.

Previously, the TSA didn’t distinguish between cannabis and hemp-derived products.

However, the U.S. legalized hemp products in December last year with its 2018 Farm Bill, causing a proliferation of hemp-derived CBD products in the country.

TSA told the cannabis website Marijuana Moment that it made the change to its policy after it became aware of “an FDA-approved drug that contains CBD oil for children who experience seizures from pediatric epilepsy.”

TSA was referring to the drug Epidiolex, which the FDA approved last year — the first time the agency ever approved a drug derived from cannabis.

“To avoid confusion as to whether families can travel with this drug, TSA immediately updated TSA.gov once we became aware of the issue,” a spokesperson said.

The TSA notes that its security officers “do not search for marijuana or other illegal drugs” on its website, but if any “illegal substance” is discovered, the agency “will refer the matter to a law enforcement officer.”

The TSA even riffed on this policy on its official Instagram account on April 20, a day considered an unofficial cannabis holiday because of its reference to 420, code for consuming the drug.

“Are we cool? We like to think we’re cool,” TSA said. “Let us be blunt: TSA officers DO NOT search for marijuana or other illegal drugs.”

The TSA had previously said medical cannabis was accepted on its website in April 2017 with a green “yes”, but after the page attracted media attention, it was taken down and the agency tweeted that a “mistake was made in the database.”

The agency later brought back the medical cannabis page, but with a red “no,” meaning cannabis was not allowed on planes.

Great news for CBD users who travel and for the greater industry! This type of recognition, no matter how delayed, is a positive step forward in the recognition of these products.