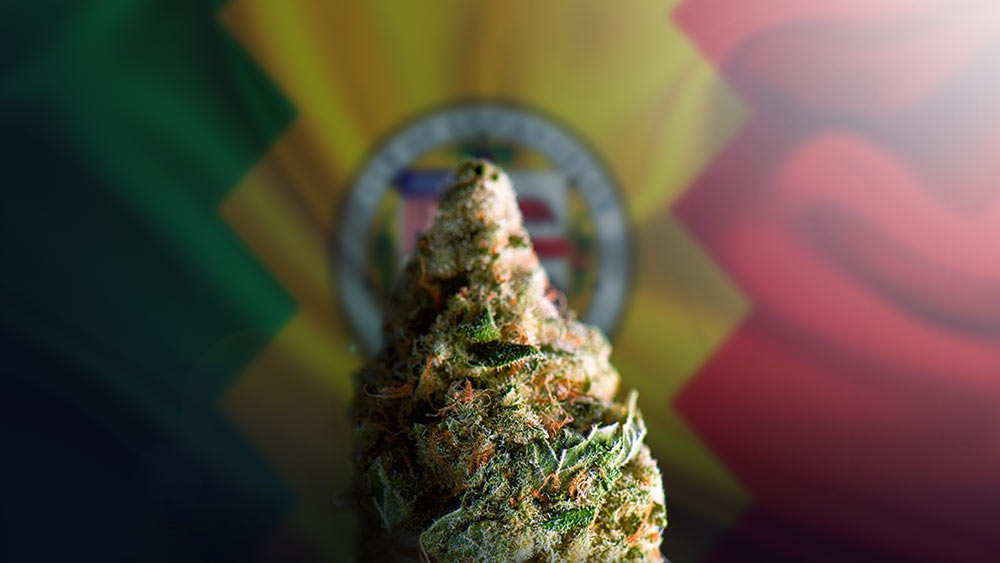 In an effort to curb the spreading of the coronavirus, officials in Los Angeles County issued a “safer at home” order this week, restricting the movement of people until at least April 19.

LA County is urging residents to “immediately limit all movement outside of their homes beyond what is absolutely necessary to take care of essential needs.”

“We cannot wait. We must act now. We are about to enter into a new way of living in Los Angeles for a period. Today is a day that will be seared into the story and the streets of this city. It will be a moment when everything changes,” Mayor Garcetti announced as LA County reported its second death from COVID-19.

But in a big win for cannabis consumers, dispensaries were listed as “essential” businesses during the order, meaning they will be able to operate as long as they respect established coronavirus guidelines. These include social distancing and prohibiting the gathering of more than 10 people in one place.

Before the order was announced, famous recreational and medical marijuana dispensary Harborside urged clients to reach out to supervisors in order to ensure the dispensary remains operational during the partial lockdown.

“As a leader on cannabis issues, we understand that Harborside provides essential services to thousands of our neighbors. We firmly believe that being a provider of cannabis wellness products should remain intact at a time when those in our community are seeking this support,” a note posted on Harborside’s website says.

In northern California, cannabis businesses also managed to secure approval for continued operations. Residents in the San Francisco Bay Area were ordered to “shelter in place” earlier this week over the deadly virus, which has claimed the lives of over 10,000 people worldwide.

After initially being told to close shop on Tuesday, the San Francisco Department of Health tweeted that “cannabis is an essential medicine for many San Francisco residents.”

“Dispensaries can continue to operate as essential businesses during this time, while practicing social distancing and other public health recommendations,” it added.

Over 15,000 people in the U.S. have contracted the novel coronavirus, which originated in China’s Hubei province last December, while nearly 200 people have died so far. New York City Mayor Bill de Blasio has also called for a shelter in place order in the city, which has seen a staggering 4,000 cases of the virus. 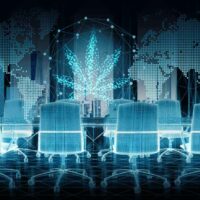