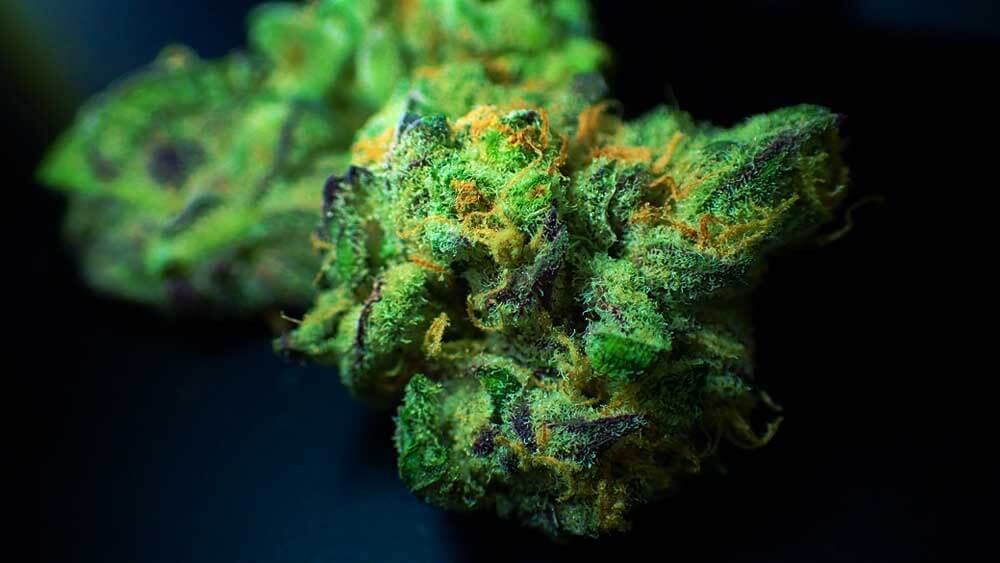 Senators in Florida will debate an amendment to cap the THC content in medical marijuana products at 10% after a similar attempt failed in the lower house of the Florida Legislature last year.

Last Friday, Republican Senator Gayle Harrell filed the amendment which would affect medical marijuana patients under the age of 21, except in the event of a terminal illness.

“I have been very concerned about this. You’re seeing increasing percentages of THC in marijuana. This is not your granddaddy’s marijuana from the ‘60s,” Harrell has stated, a conclusion in line with the Drug Enforcement Administration’s annual drug report released earlier this year.

In its National Drug Threat Assessment, the DEA warned that marijuana is becoming increasingly potent as most US states that have legalized cannabis failed to place limits on THC content of the products being sold legally.

“Limiting THC would reduce the amount of medical effectiveness of cannabis and would cause many veterans to rely on unsafe, untested options, including moving to the illicit market to manage their needs,” Brandes told reporters.

Florida legalized cannabis for medical purposes in 2016, while an initiative to legalize recreational weed in the state was recently postponed until 2022.

Potency caps have already been discussed in other US states, including in Colorado and Washington, the first states to fully legalize cannabis.

In Washington state, House Bill 2546 sponsored by Representative Lauren Davis from the Democratic Party also calls for a 10% limit on THC in recreational marijuana.  The bill specifically cites a 2019 European study as the basis for limiting THC levels in marijuana.

This study suggested that people who use “high-potency cannabis daily had four-times higher odds of psychosis in the whole sample, with a five times increase in London and a nine-times increase in Amsterdam.”

Researchers highlighted that their results are supported by “previous evidence of the harmful effect on mental health of daily use of cannabis, especially of high-potency types” and warned that the relationship between marijuana and mental health needs to be taken into account, despite “the potential medicinal properties of some cannabis constituents.”