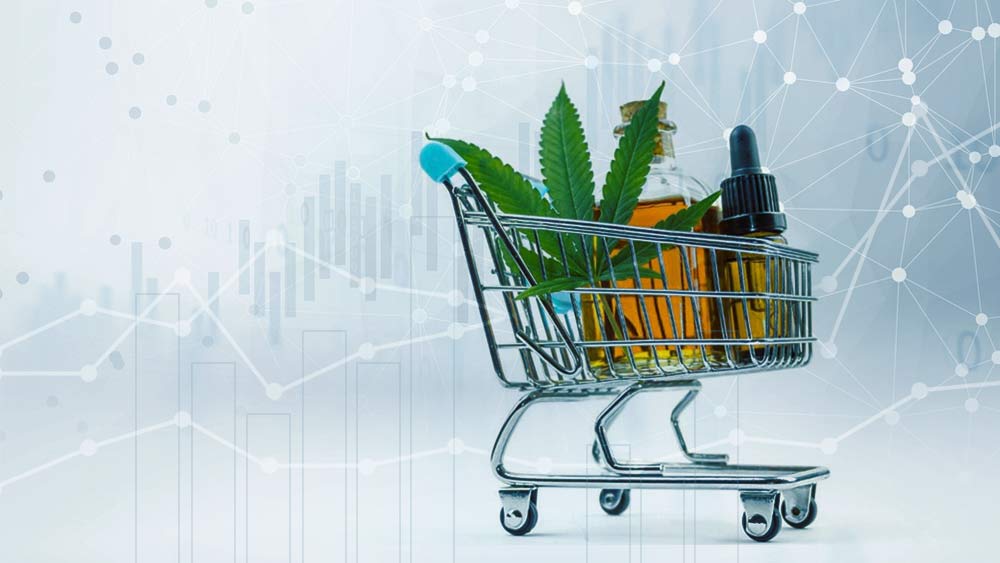 In an interview with BNN Bloomberg, Trevor Fencott said the Canadian illicit market for weed is still more efficient than the legal one, which has suffered numerous setbacks since legalization took effect nearly two years ago. The slow rollout of pot shops has been the most commonly-cited culprit behind the less-than-stellar performance of legal marijuana companies.

“The most efficient market out there is the illicit market. It’s not regulated, but it is efficient. Prohibition or enforcement alone don’t work. You need to compete with the illicit market head-on economically,” Fencott explained.

In order to achieve this, Fencott suggests Canada should follow Colorado’s model – where one dispensary is opened for every 10,000 residents. This means Canada would need to open as many as 4,000 dispensaries, while less than 1,000 have been opened to date.

“The way we see this going is that cannabis is ultimately going to be a convenience commodity. You have to give people multiple access points to the product that they want to buy, especially if you want to compete with the illicit market,” he said.

Aside from the lack of cannabis dispensaries, another important factor driving continued growth in the black market are prices, according to Fencott. Marijuana retailers and companies could bring down prices if they took control of delivery and wholesale buying costs, which are currently managed by provinces.

“We need to have our own ability to buy wholesale and deliver because that’s what the illicit market does. Until that happens, it’ll just be harder for us to compete with them,” he said.

In an effort to compete with black market prices, particularly as the gap between legal and illegal pot continues to grow, major players in Canada’s legal industry have all announced budget-friendly products in recent months.

However, the absence of a stronger physical presence of dispensaries has led some observers to slash their growth forecasts for the Canadian cannabis market by nearly $1 billion this year.