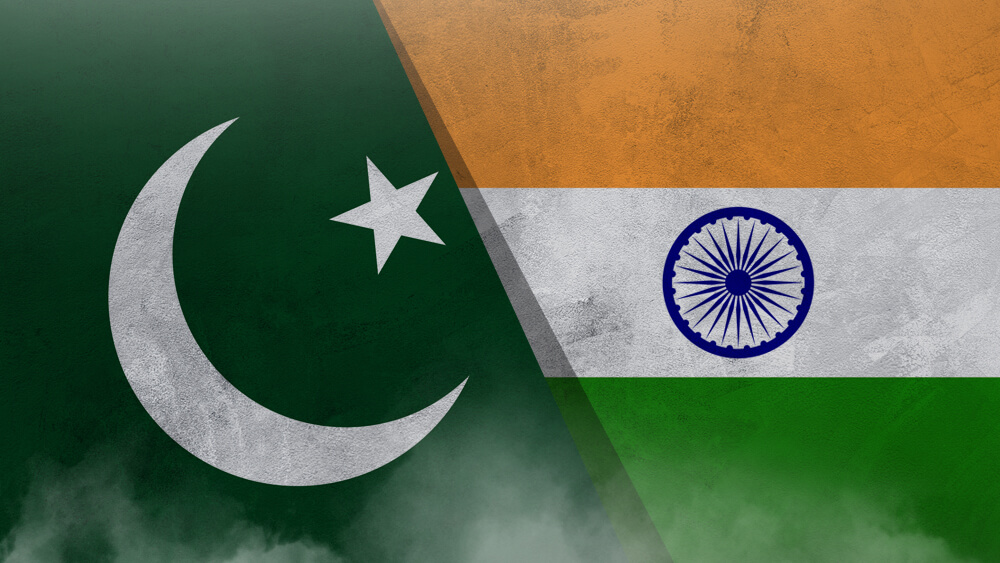 New Delhi, India, and Karachi, Pakistan, have ranked among the top three places for cannabis consumption according to data recently released, despite laws against the drug in both places.

The report found New York had the most consumption last year at 77.44 metric tons of weed, while Karachi, Pakistan, came in second with 41.95 metric tons and New Delhi, India, in third with 38.26 metric tons. Los Angeles came in fourth place, and Mumbai, India, was sixth.

Toronto also made the list with 22.7 tonnes of weed consumed last year to make it to the tenth spot. Cannabis-notorious Amsterdam came in 56th place, consuming 3.6 tons.

The figures were derived from estimates from the UN Office of Drugs and Crime.

Price may have played a factor in India’s high consumption rates.

New Delhi and Mumbai ranked 10th and 11th respectively for the cheapest places to buy weed in the world, with a gram going for $4.38 in New Delhi.

Some of these results are surprising given strict laws against cannabis in some of the places.

For example, both Pakistan and Egypt, which had cities in the top ten of consumption, have the death penalty for cannabis possession, according to Seedo CMO Uri Zeevi.

“That illegal cannabis use is so high in countries that still carry the death penalty, such as Pakistan and Egypt, those in power ought to see how desperately new legislation is needed,” Zeevi said in a statement.

“By removing the criminal element from marijuana, governments will then be able to more safely regulate production, take away power from underground gangs, and as we’ve shown in this study, generate huge tax revenues.”

The study found that Cairo, Egypt would gain the most revenue if it were to tax cannabis at the current rate for cigarettes, at $384.87 million. Cairo had the fifth most consumption of cannabis.

The laws for cannabis in India are more complex. The cultivation of hemp is allowed for industrial purposes, but most intoxicating cannabis products are illegal under the Narcotic Drugs and Psychoactive Substances Act of 1985.

Consumption can carry jail time of up to six months or a fine of Rs10,000.

However, cannabis does play a significant role in India’s culture and dominant religion, Hinduism.

Hindu religious texts have mentioned cannabis and Bhang, a popular cannabis drink, can be found sold in the streets and featured in the Hindu festival Holi. It is legal in the country, an exception to the laws against cannabis.