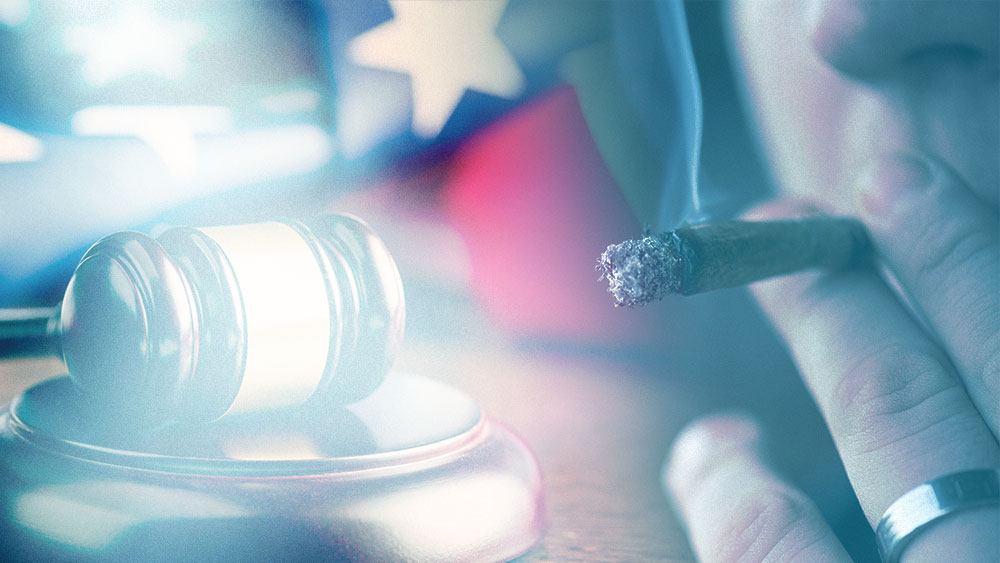 Following an unsuccessful attempt last year, New York Governor Andrew Cuomo vowed to legalize marijuana in the state this year during his State of the State speech earlier this week.

“Progressive government does not raise hopes and dash them on the rocks of reality. It does not advocate for proposals that it’s not sure it can work,” he said in his address to the state of New York.

He then announced, once again, that cannabis legalization will be one of his top priorities in 2020.

In the outline of his proposal, Cuomo proposes “a comprehensive regulatory approach to legalize cannabis, creating a new Office of Cannabis Management to specialize in cannabis regulation – overseeing the medical, adult-use and hemp programs.”

Furthermore, like that of his Illinois counterpart J. B. Pritzker, Cuomo’s plan would include social equity provisions and seek to “correct past harms to individuals and communities that have disproportionately been impacted by prohibition.”

Regarding public health concerns, New York’s governor would coordinate with the neighboring states of Connecticut, New Jersey and Pennsylvania on safety controls.

Finally, Cuomo suggests the creation of “a first of its kind” SUNY Global Cannabis and Hemp Center for Science, Research and Education.

“Until now, the cannabinoid industry has gone unregulated and unchecked, and there is a dearth of independent research on the science, the safety risks, and the dangers and benefits associated with its potential use,” according to Cuomo.

New York decriminalized marijuana possession and green-lighted the expungement of past marijuana convictions last year. A medical marijuana bill was signed into law in 2014 by Cuomo as well.

New York market for legal weed would be “gigantic”

Excitement among advocates and investors was already high last year when Illinois legalized recreational marijuana, indicating that a similar move in the Empire State, which is projected to be one of the largest US markets, would only further boost the movement, as well as pot stocks.

Speaking to CNN Business, Morgan Fox of the National Cannabis Industry Association said that the New York market for legal recreational marijuana would be “gigantic.”

“[New York legalizing would] have ripples in global policy when it comes to cannabis,” he underlined.

However, gains from sales of legal recreational weed are typically offset by a persistent black market, as evidenced by recent reports on the situation in California and Canada.