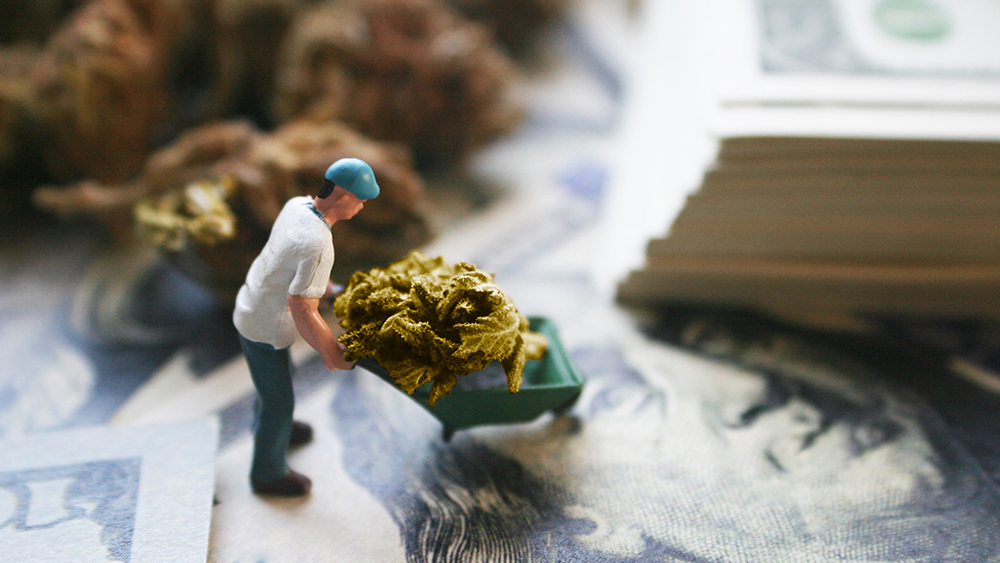 Despite the growing popularity of CBD products, hemp prices are dropping amid a supply glut, according to the head of the commodity trading platform PanXchange.

In an interview with Bloomberg this week, PanXchange’s Chief Executive Officer Julie Lerner highlighted hemp prices fell from $40 a pound in July to $10 per pound in January as supply continues to outpace demand.

And demand, although CBD products are popular among consumers, has been limited due to restrictions from the Food and Drug Administration (FDA) on CBD in food products and dietary supplements.

“Every way you slice it, the physical demand for the CBD market is much, much smaller than the supply”, Lerner noted, adding that she is “a little surprised that retail prices have not started to come down yet. There’s so much competition.”

But regardless of the hefty losses over the past six months, Lerner says farmers actually plan on ramping up production.

“We are hearing that despite the losses people have had this year, they’re still going to increase plantings, and you have Texas, Florida, Wyoming and a bunch of late-comers that are just starting this crop year,” she said.

However, Lerner does expect demand to go up significantly at one point.

“It’s a little bit chicken and egg. There won’t be demand for it until prices drop, and people won’t be planting for the industrial fiber market until there’s a huge demand for it, so we’ve got to get over that hump first,” according to Lerner.

Meanwhile, the long-awaited phase one trade deal between China and the United States brought some good news for hemp farmers.

Under the trade agreement, which US President Donald Trump signed earlier this month alongside China’s Vice Premier Liu He, Beijing committed to buying more American hemp among other agricultural products.

Although the exact amount of hemp has not been revealed, China is set to purchase $12.5 billion more than it did in 2017 of more than 200 agricultural goods from the US this year.

Hemp was legalized in the US via the 2018 Farm Bill. But the FDA, limited by a lack of research of cannabis, has taken a more cautious approach to CBD-based products.

In November, the agency issued a warning letter to 15 companies in which it highlighted there is insufficient evidence to support claims about CBD’s medical benefits.

Recently, there have been efforts on Capitol Hill to help CBD companies by bypassing the FDA. House Agriculture Committee Chairman Collin Peterson filed a bill which would see CBD included in the list of allowed dietary supplements.

The bipartisan bill would ”allow the FDA to regulate CBD that comes from hemp as a dietary supplement, providing a pathway forward for hemp-derived products,” Peterson said.