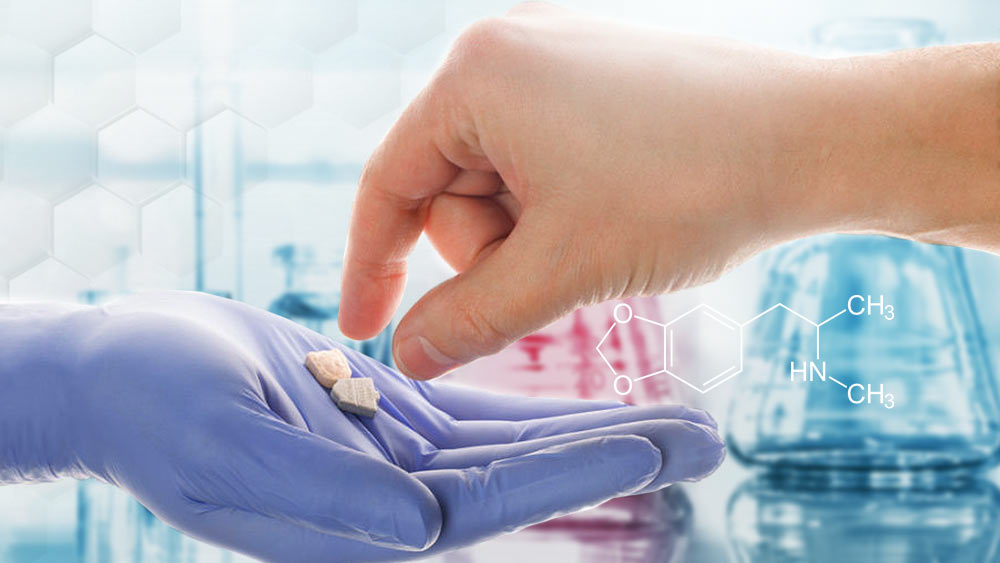 The Multidisciplinary Association for Psychedelic Studies (MAPS) managed to secure $30 million in donations as part of its effort to complete the phase 3 trials for an MDMA-based drug that could be used in the treatment of post-traumatic stress disorder (PTSD).

According to a press release, MAPS raised $30 million over the past six months as part of the Capstone campaign, which was launched by the non-profit research organization in order to gain approval for the drug from the US Food and Drug Administration (FDA).

Donors to the campaign include GoDaddy founder Bob Parsons, who gave $2 million, and Silicon Valley investor Joby Pritzker, who donated over $1 million, as reported by The Wall Street Journal. Meanwhile, podcaster Tim Ferriss, who has positioned himself at the forefront of the battle to utilize MDMA for the treatment of PTSD, donated $1 million as well.

MAPS was founded in 1986 by Rick Doblin. The group’s primary focus has been research into the potential of 3,4-methylenedioxymethamphetamine (MDMA) psychotherapy for treating various types of trauma – ranging from sexual assault to violent crimes and war. At the moment, MAPS is engaged with the FDA on developing an MDMA-psychotherapy for PTSD.

Phase 2 of the MDMA psychotherapy included 107 participants, 56% of which no longer qualified for PTSD following treatment. In the second, 12-month follow-up of participants, a total of 68% no longer had PTSD. The phase 3 clinical trial is expected to be completed in 2022, while the FDA could approve the drug by 2023.

If successful, it would be the first-ever psychedelic-assisted psychotherapy to get the greenlight from the FDA.

“Interim analysis of the MAPS-sponsored Phase 3 trials indicates a very high likelihood that MDMA-assisted psychotherapy will prove effective in treating PTSD for many sufferers,” according to MAPS.

“Winning FDA approval of MDMA-assisted therapy for PTSD could ultimately help millions of people, and that alone is a world-changing impact,” Joe Green, a partner in the Capstone Campaign, said.

Green added he believes gaining FDA approval for a drug like this could prove to be a watershed moment for psychedelic medicines in general, which advocates claim has shown significant potential for the treatment of various mental health issues.