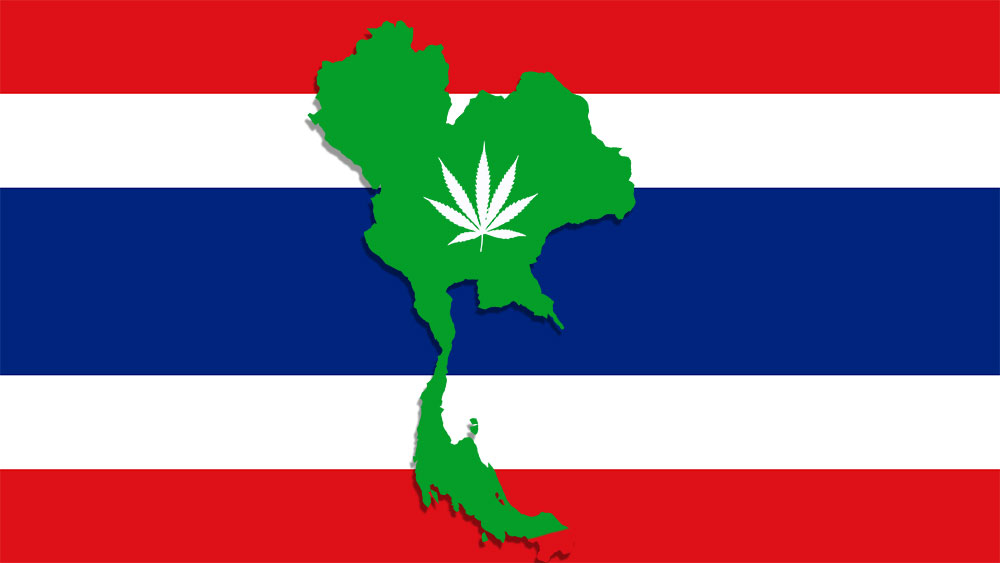 Thailand will be the first country in Asia, aside from Israel, to legalize medical marijuana, which made us take a closer look at Asia and its marijuana laws.

The history of marijuana is a long and interesting story to tell, but it’s safe to say that the plant started being utilized in central Asia somewhere around 12,000 BC and has been a very reliable crop for “ancient Asians”.

In modern times, cannabis in Asia hasn’t been nearly as popular as it once used to be. However, things seem to be changing for the better, at least in Thailand.

Thailand has been one of the favorite travel destinations for many Americans and Europeans seeking to discover the beauties of a country that has never been colonized by the Westerners.

Now that medical marijuana is getting legalized in Thailand, more cannabis will flood the streets of Bangkok and other Thai cities, making them an attraction for all the American tourists out there looking to try out foreign strains. 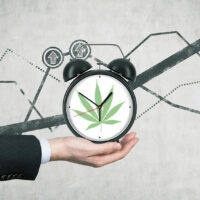 History of cannabis in Canada: A timeline of the legalization movement

The Office of the Narcotics Control Board in Thailand has drafted a bill which will permit medical research on the effects of cannabis on humans.

In case that the bill receives approval from the cabinet, it will be forwarded to the National Legislative Assembly (NLA) for deliberation, and if it is endorsed by the NLA, the bill will go into effect in 180 days.

The first company to win permission to grow cannabis and process it into oils, extracts and isolates is the Thai Cannabis Corp.

This decision will surely bring on a “green revolution” in Thailand, as the market size in this relatively small Asian country is still expected to be a hefty $4 billion.

Ever since marijuana became illegal in the 20th century Asia has been one of the countries with the strictest rules against it and other drugs. Some Asian countries even have legal death sentences for certain crimes.

Marijuana has been a part of several Asian cultures, mainly Indian and Arabic, but in most countries, it is strictly regulated and highly illegal.

Luckily, not every Asian country has bad opinions of weed. For example, North Korea doesn’t even list marijuana as a drug on its drug scheduling list, but we’re sure nobody visits North Korea for its weed. 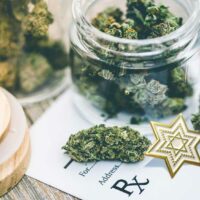 How little old Israel became a giant in the cannabis industry

Other countries such as Vietnam, Laos, Cambodia, Bangladesh, and Myanmar do have laws against marijuana, but those laws are not enforced in many cases when faced with police.

Then there are countries such as Indonesia and the Philippines which have some of the harshest laws and punishments for cannabis possession.

Tourists caught in these two countries risk reliving the episodes of Locked Up Abroad, and possibly even execution.

So before you travel to Asia and do something irresponsible, make sure you are familiar with the laws and regulations regarding marijuana in the countries you plan on visiting.

The plant didnt just originate 14,000 years ago, what is this bible class? Now if you mean there is evidence that humans have utilized the plant for at least fourteen Thousand Years, then you might not lose us so quickly.

Put down the pipe bro, thats exactly what he said in the article. Think about your comments before posting them. Dont be another ignorant troll that bashes other peoples articles for no reason. Have a well thought and written response or comment, or dont comment at all. No body likes stupidity.