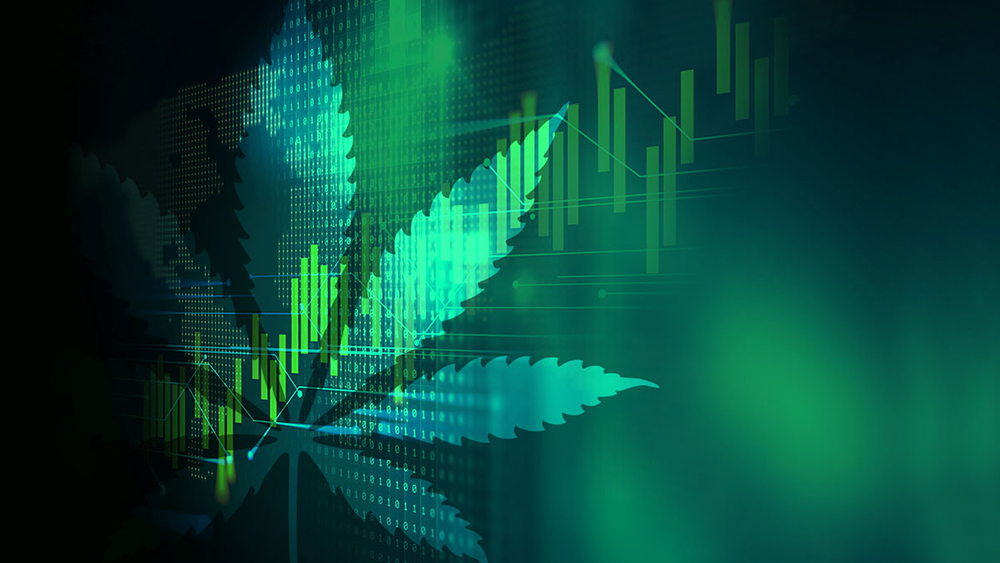 As federal marijuana legalization in the United States remains off the table, a non-profit coalition of reform advocates and businesses in the pot industry is pursuing a plan to legalize interstate cannabis commerce next year.

As reported by Marijuana Moment this week, the Alliance for Sensible Markets has released a plan under which the group will urge governors across the country to enter interstate compacts in order to facilitate the movement of cannabis between states where pot has been legalized.

An interstate compact represents an agreement allowed under the U.S. Constitution between two or more states, which depending on the subject matter needs congressional approval.

In this particular case, an interstate compact would maximize the potential of current legal cannabis markets in the U.S.

For example, due to climate conditions in the Northeastern U.S., states that choose to legalize weed in this region face limited production capacities. Cannabis grown in the Northeastern U.S. can only be grown in large and expensive in-door facilities, which must meet the typically high demand of consumers in states like New York or New Jersey, both of which could legalize weed soon.

On the other hand, states with more favorable conditions for the cultivation of cannabis like California, which produces large quantities of marijuana, would be able to export to a state like New York under an interstate compact.

Should states decide to enter an interstate compact as proposed by the Alliance for Sensible Markets, the group believes it would significantly impact current issues like oversupply and shortages of product and high prices, as well as spur investment in the industry, stabilize business in producer states, and speed up legalization efforts in states that are yet to legalize weed.

Founder and president of the Alliance for Sensible Markets Adam Smith feels the time is ripe for the proposal as cannabis is well-positioned to support recovery in the current coronavirus-induced economic crisis.

“With this policy change, immediately across producer states, you will see valuations for thousands of farms and businesses increased by multiples, which will spur an immediate wave of investment expansion and job creation. On the east coast in the consumer states, legalizing cannabis with interstate commerce will mean that they can get industries up and running and stable in six-to-18 months,” Smith explains.

Partners in the campaign to legalize interstate cannabis commerce include the Minority Cannabis Business Association (MCBA), Craft Cannabis Alliance, Humboldt County Growers Alliance, and many others.