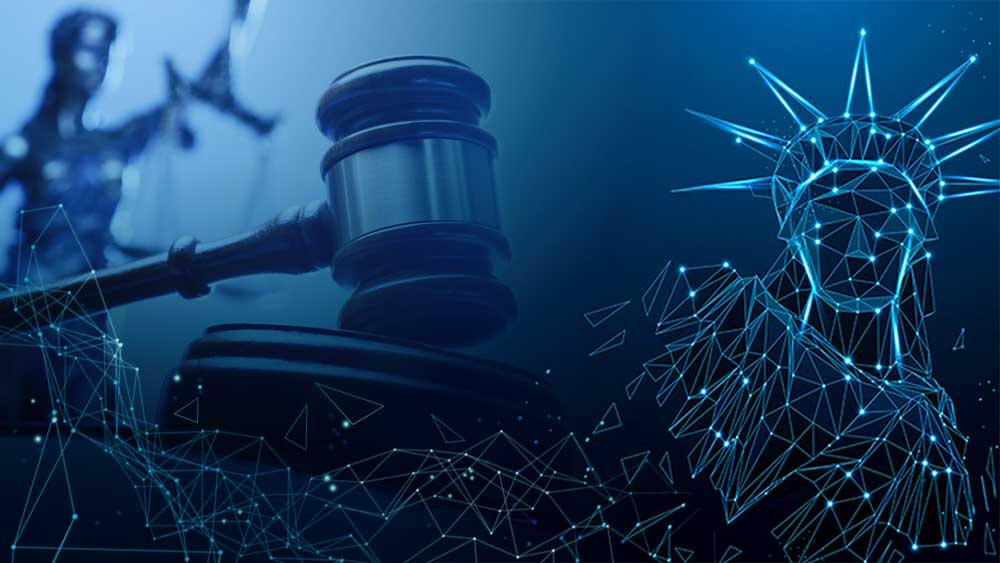 The state of New York won’t legalize marijuana this year after suffering a major public health crisis due to the coronavirus.

Marijuana legalization was left out of the state’s budget for 2020, which had to be adjusted in response to the crisis that has claimed the lives of over 2,500 New Yorkers so far.

Marijuana Moment reported earlier this week that Governor Andrew Cuomo said that legalization, despite his previous pledges, is “not likely to be included in the final budget in New York” as combating the COVID-19 pandemic is the current priority.

But seeing as the state of New York has suffered estimated losses between $10 and $15 billion amid the virus outbreak, some analysts are suggesting weed legalization as a means of recouping losses once the situation has been contained.

In an interview with WAMC radio this week, Cuomo further explained the decision to drop legalization from New York’s annual budget.

“I don’t believe we’ll get there because in truth that is something that had to be talked through and worked through, and the Legislature wasn’t here. I was doing this COVID virus,” the governor said.

Being excluded from the budget doesn’t mean a legalization bill cannot be passed in the state legislature later this year. However, Cuomo has previously pointed out that the Senate odds haven’t been in favor of legal weed – mostly due to lawmakers in the suburbs surrounding New York City who are opposed to such efforts.

Representative Alexandria Ocasio-Cortez has come out in support of keeping dispensaries open at this time, especially as liquor stores in New York have been deemed essential.

“I’d say that if your state is deeming liquor stores to be an essential business, it doesn’t seem consistent as to why a liquor store would be essential but a dispensary wouldn’t. You’ve got to make a decision one way or another,” she shared on Instagram.