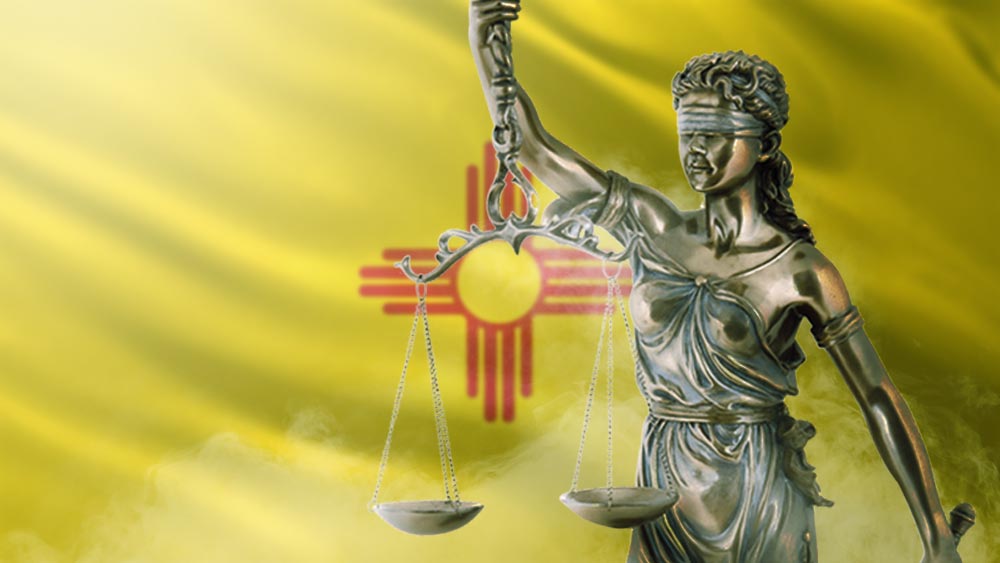 Lawmakers in New Mexico are one step closer to legalizing recreational marijuana after a key committee in the state Senate approved a bill for adult use.

New Mexico’s governor highlighted legalization as one of her top policy priorities in her State of the State address earlier this month.

The Senate Judiciary Committee will debate the proposal next, where it might face a tougher crowd, followed by the Finance committee and then finally, the full Senate.

The Democrat-backed bill envisions adults aged 21 and older will be able to legally purchase pot in New Mexico for recreational use, while past marijuana convictions would be expunged.

It also proposes a 9% tax on cannabis sales, the proceeds of which would go toward law enforcement agencies. No home cultivation would be allowed.

Expressing hope New Mexico will become the third US state to legalize marijuana via state legislature, Senator Jacob Candelaria called on lawmakers to end prohibition which “disproportionately harms and criminalizes young people and people of color, sponsors violence and corruption by those who currently exclusively trade in cannabis in the black market.”

“The current situation, our status quo that relies on a black market outside of the medical program, does nothing to curb youth access to cannabis,” Candelaria said.

On the other side of the aisle, Republican senators opposing the bill argued legal weed may negatively impact teenagers and lead to a jump in abuse rates.

“We have to be very careful where we go here, the definitions, how we do this,” Senate Minority Leader Stuart Ingle voiced concern.

Still, the bill’s potential economic impact was also considered. Between 10,000 and 13,000 new jobs could be created in the legal weed industry, senators claimed. 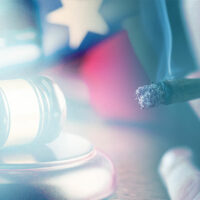