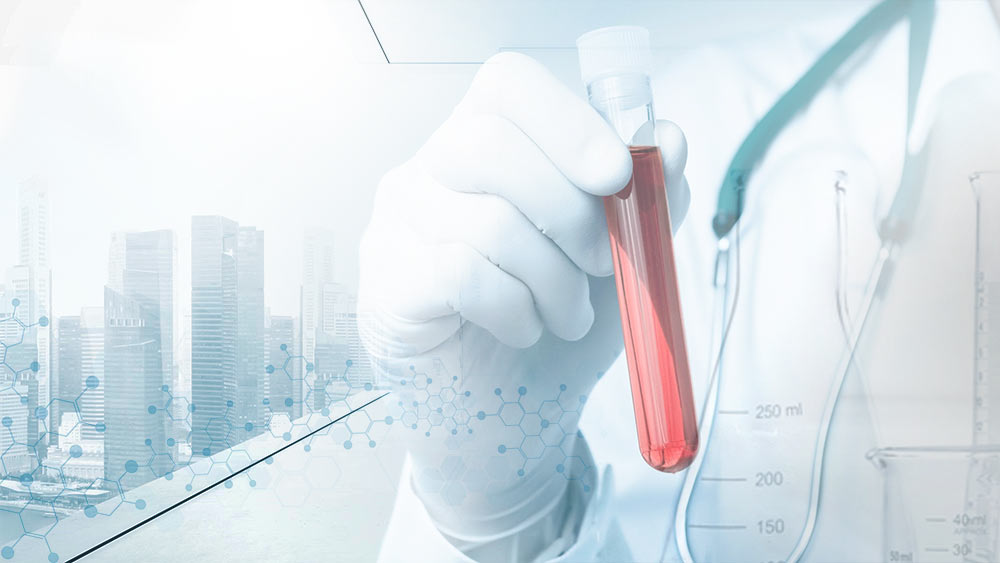 A ban on employers requiring candidates to undergo marijuana testing as part of the hiring process took effect this week in New York City.

The bill, which was approved last year by the City Council in a 40 to 4 vote, covers both private and public companies, however, there are some exceptions. Those seeking employment in law enforcement, the medical supervision of patients or children, as well as jobs that include operating heavy machinery have been excluded from the ban.

Despite the landmark bill, some have come out against the proposed exemptions, which still haven’t been finalized.

New York City Public Advocate Jumaane Williams, one of the bill’s original sponsors, argues that no individual should be tested for THC when applying for a job as a majority of New Yorkers support marijuana legalization. Williams previously compared marijuana testing to alcohol testing, claiming that employers checking prospective workers for THC usage amounts to a “war on workers.”

“Creating more exemptions and loopholes to this law will unjustifiably deter qualified employees from obtaining gainful employment. Maintaining the original intent of the legislation, the City should be pushing to reduce the stigma around marijuana and working to restore justice for the millions of black and brown communities who have been the victims of marijuana criminalization and discrimination,” Williams wrote.

Last year, the state of Nevada passed legislation that didn’t end the practice of pre-employment marijuana testing, but did make it illegal for employers to refuse an applicant for a job based on a positive test. Recreational marijuana was legalized in Nevada in 2017.

Employment in cannabis industry on the rise

And while marijuana reform in the U.S. has notched several important victories over the past year, perhaps the largest testament to weed gaining mainstream acceptance is the fact that the legal industry continues to grow despite the coronavirus-induced recession.

According to Politico, whose reporters spoke to marijuana companies in several states, employment in the legal weed business is still on the rise. Companies in Virginia, Florida, California, and other U.S. states have all been hiring amid the pandemic that has pushed the country’s unemployment rate to nearly 15%.

Although the financial effects of the COVID-19 crisis could yet deal a serious blow to America’s marijuana industry, for the time being it appears legal weed has provided a lifeline to many, even though pot companies have been left out of the federal government’s relief packages.