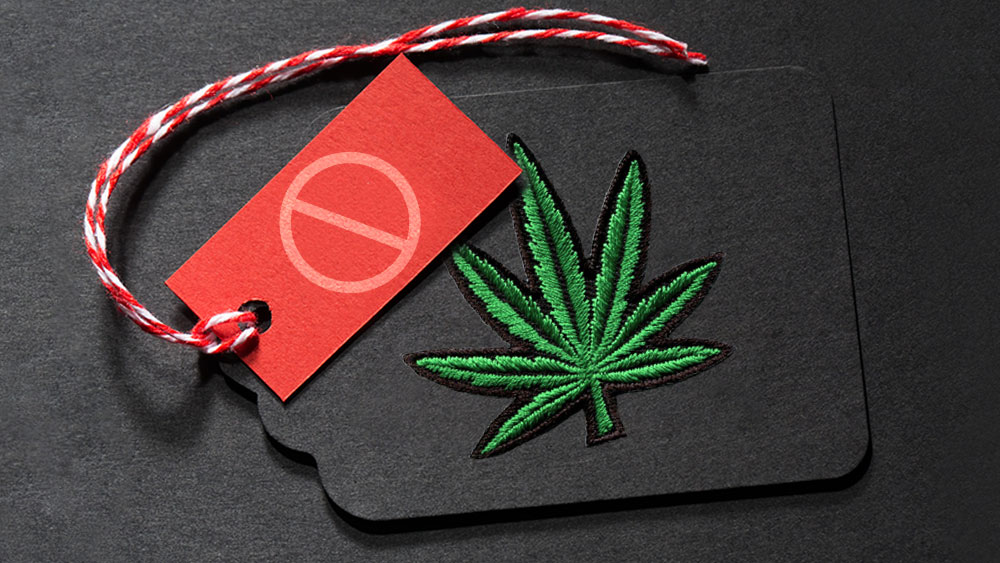 Labeling cannabis products correctly is of huge importance, especially on the medical side of the cannabis industry, which is why mislabeling these products can cause great harm to users.

Many dispensaries and online stores are currently offering mislabeled cannabis products that have incorrect information in regards to their potency.

This is much more present in the United States than in Canada at the moment, but once Canadian stores start selling recreational cannabis, this may not be unusual for Canada either.

California legalized recreational marijuana in January, and also introduced a new set of law in regards to how cannabis will be packed, distributed and sold to the customers.

This was largely due to the issues cannabis users had with growers and producers in California because of many mislabeled cannabis products.

Once the legislation was passed in California, the new law made sure that sales starting after July 1st are done in accordance with the new law.

This meant that the dispensaries selling weed harvested and sold to them before July 1st needed to sell or return it to the producers.

The results are in

After July 1st passed, authorities in California have promised to do a thorough investigation into the potency labeling issues by conducting a massive safety check.

The results of the investigation came in, and they were honestly worse than most people have thought.

Nearly every 5th product retailing on the shelves in Cali’s dispensaries was found to be falsely labeled, as 18% of the products in California have failed tests for potency and purity.

Testing was especially tough on infused products such as weed brownies, as well as tinctures, extracts, and similar products which are traditionally very potent.

Reporters said that nearly a third of those products will be removed from the shelves as they falsely claimed to have a different level of cannabinoids from what was found during testing.

False claims of THC contents accounted for 65 percent of the failures, or 1,279 tests of the 10,695 tests conducted in total so far.

Testers also reported finding unacceptable levels of pesticides, solvents, and bacteria, including E. coli and salmonella. However, these were found in a much number of instances.

Most importantly, around 90% of the cannabis flowers tested turned out to be factually correct when compared to its label, indicating of a mostly clean market for the growers.

Costs of testing their products for a small cannabis farm in California can be very expensive, around $5,000 to $10,000 USD depending on the number of products and location you are testing them in.

Mandatory testing of cannabis in California is conducted by the by the California Bureau of Cannabis Control, which is a state government body.

However, the laboratories doing tests for potency before labeling the products are not controlled by the government, which is why there is so much test-result manipulation.

Industry members, such as lab owners and managers, say that they’ve received calls from growers asking around about the testing process, some of them even “shopping for results”.

How will this affect the users

Cannabis users, especially those using recreational cannabis, are all about their high THC levels these days, as that number represents the potency of the strain.

We’ve known for a while that THC is not the only cannabinoid that determines what type of high you will achieve, and how strong of a high it will be.

We also learned that terpenes also play an important role in the process, maybe even just as much as THC and other cannabinoids.

Users in California used to determine which weed they want by looking at the jars, feeling the buds, smelling them and generally getting a look at the product before buying it.

With the new legislation in place, this will not be possible anymore as all cannabis products will be prepackaged and shipped to the stores before ending up on the shelves.

Canada is getting ready to open its recreational market in a few weeks, but edibles, infused drinks, and extracts will not be offered in the first few months.

Authorities say that this is due to the “unknown factor” in such products, as they are known to be extremely potent from time to time.

For example, Tilray has had their sales in this quarter double their second-quarter sales in 2017. because they started selling highly potent products, and their price per gram rose 2.9% to $6.38 from $6.20 the year before.

Licensed producers in Canada will be tested and regulated, there’s no doubt about it. This is how it has always been with companies regulated by the federal government.

However, it is all the shady, grey-market online stores that will be selling less-than-ideal products with possibly fake labels.

The biggest possible issues will arise in the next year before the federal government decides how they want to regulate the infused-drinks and the market for edible products.