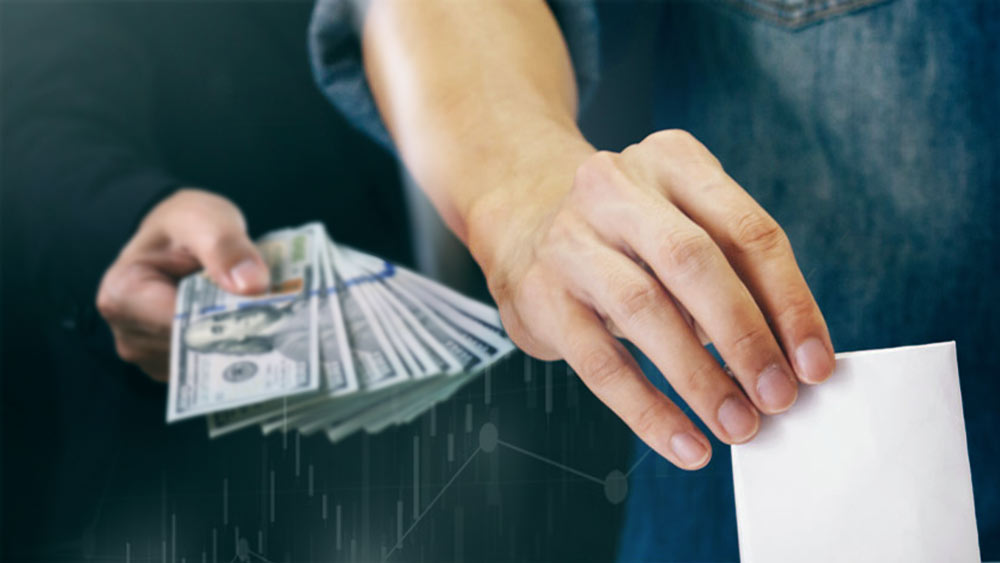 A new report from Leafly released this week revealed the largest contributors to cannabis legalization campaigns in the United States ahead of the November 3 elections.

According to campaign finance records, initiatives fighting to bring legal weed to a number of states this year have seen a fair amount of funding, the bulk of which came from cannabis companies and entrepreneurs. Other donors include unions, reforms advocates, private individuals and dispensaries.

On the other hand, those financing anti-legalization efforts appear to be cash-strapped in comparison to donors contributing hundreds of thousands of dollars to support legal weed in Arizona, Montana, Mississippi, South Dakota and New Jersey, with significant contributions to the pro-psilocybin mushroom campaigns in Oregon and Washington D.C. as well.

Leafly reports the legalization campaign in Arizona has raised nearly $3.5 million so far. Two new polls revealed the state appears to be likely to legalize cannabis this November, which means Arizonans will be able to legally purchase up to an ounce of weed soon.

Cannabis companies were identified as the largest donors to Smart & Safe Arizona, the activists behind the initiative for legal pot in Arizona. These include Harvest, an Arizona-based medical marijuana company that has donated almost $1.5 million. Curaleaf and Cresco Labs have also donated several hundred thousand dollars to the campaign.

Out of all the states that will vote on cannabis measures next month, Montana has raised the largest sum so far at over $7 million. Again, polls indicate the state is likely to legalize weed on November 3, when Montana residents will vote on a pair of measures to allow sales of marijuana to adults aged 21 and over.

A PAC nonprofit organization from Washington D.C. dubbed The North Fund has been funneling millions into Montana’s legalization campaign. The money didn’t go unnoticed as anti-marijuana activists in Montana filed a complaint against the group recently, asking for The North Fund to disclose its donors. The North Fund donated $4,800,000 to New Approach Montana so far.

A legal weed market in New Jersey could shape up to be one of the most lucrative in the country as neighboring states with large populations such as New York and Pennsylvania haven’t legalized cannabis.

South Dakota will be the first state to vote on legalizing both medical and recreational sales in the same election. The state’s November ballot will feature both initiatives, which seem to be popular in South Dakota.

The campaigns have raised over $1 million in donations so far, with national legalization groups contributing the largest sums. A restaurant owner from Sioux Falls ranks third on the list of campaign contributions with a $25,000 donation to the efforts.

Voters in Mississippi are heading to the polls to weigh in on medical marijuana legalization this November as well. The group behind the campaign has amassed over $1 million in donations so far.

Joel Bomgar, who serves in the Mississippi House of Representatives, donated over half a million. The Republican politician and tech entrepreneur was a key sponsor of the effort to legalize cannabis for medicinal use in Mississippi.

Along with voting in the presidential election, voters in Oregon could legalize the therapeutic use of psilocybin found in psychedelic mushrooms. If voters approve the measure, Oregon will become the first U.S. state to allow the legal use of psilocybin.

The New Approach PAC donated over $2.5 million to the effort, while other donors include entrepreneurs and a psychedelic therapy company.

In Washington D.C., where people will cast their ballots on decriminalizing so-called magic mushrooms, the New Approach PAC donated $585,500 to the Decriminalize Nature D.C. campaign.