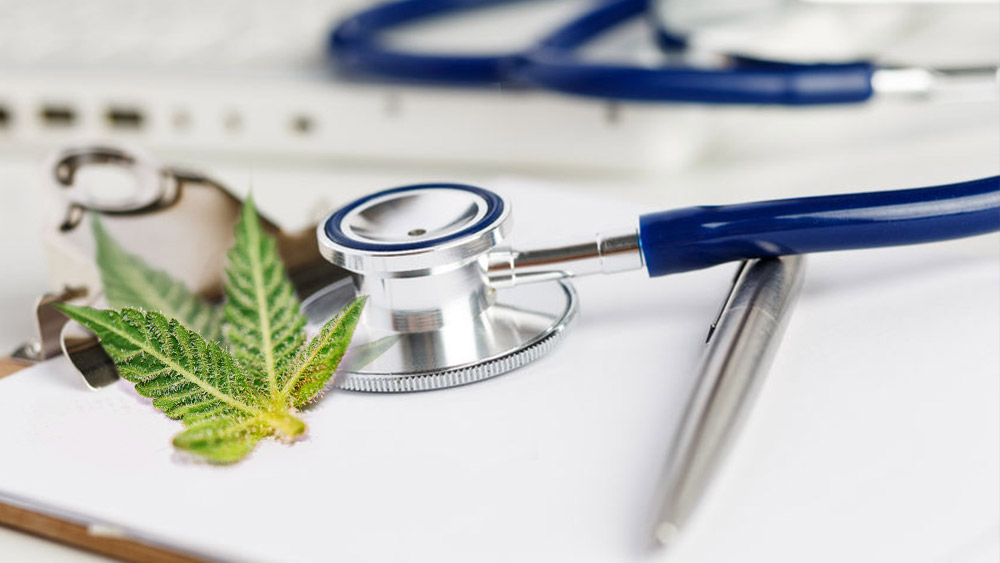 It looks like seniors are finally coming into cannabis if the numbers are any indication from Statistics Canada’s latest National Cannabis Survey (NCS).

The survey released Wednesday shows seniors are the fastest-growing users of cannabis compared to all other demographics.

“Cannabis consumption among seniors has been accelerating at a much faster pace than it has among other age groups,” the report said. “For example, in 2012, less than 1% of seniors (about 40,000) reported using, contrasting sharply with estimates from 2019 indicating that more than 400,000 seniors have used cannabis in the past three months.

“The increasing popularity of cannabis among older adults has also contributed to an increase in the average age of cannabis users, which has risen from 29.4 years in 2004 to 38.1 in 2019.”

The federal agency has done the NCS every three months since February 2018 as a way to gauge cannabis usage in the country. The latest survey polled 5,452 Canadians for its results.

Out of the seniors using cannabis, less reported daily use than those younger than them, but more said they used it for the first time, at 27 per cent.

Seniors also reported using cannabis for medical reasons more than the other ages, with more than half of them using it exclusively as medicine (52 per cent) compared to 60 per cent of youth aged 15 to 24 who said they used cannabis exclusively for non-medical purposes.

The latest NCS also provided new numbers on how Canada’s legal market is faring against the illicit market.

According to the latest numbers, around 53 per cent of Canadian cannabis users (or 2.6 million Canadians) reported obtaining at least some of their cannabis from a legal source in the second and third quarters of 2019.

That is more than double the 23 per cent estimated for the same period in 2018, although non-medical cannabis only became legal in October 2018.

Those who said they only bought cannabis from legal sources also grew from 10 per cent in 2018 to 28 per cent this year.

That being said, the illicit market still seems to be Canadians’ preferred choice for purchasing cannabis.

Fewer than one in three Canadian cannabis users said they purchased solely from a legal source, compared to four in 10 who said they bought at least some from the illicit market. 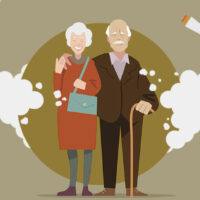