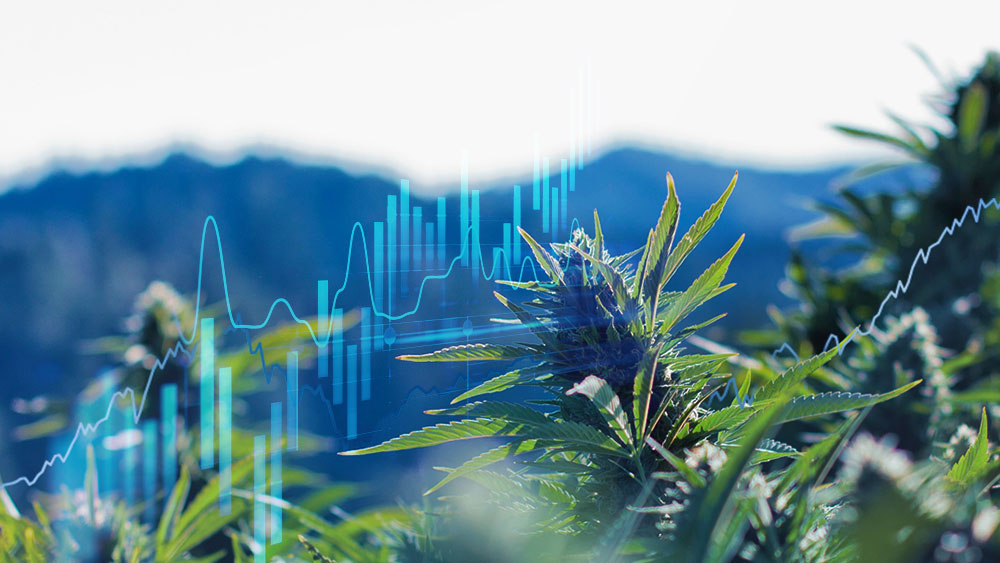 Another cannabis testing facility in California was accused of falsifying results and misrepresenting marijuana potency numbers.

Just like in any other type of consumer-focused industry, the cannabis industry has a responsibility towards its user base.

Imagine if a food testing agency falsified results of big food companies such as Nestle, Pepsico, McDonald’s and their peers. That would be a huge scandal, as covering up facts about the potentially dangerous stuff in their food would be illegal.

Well, that’s exactly what’s been going on in several places across California. Last years’ testing results showed that nearly 1 in every 5 products on the shelves in Cali’s dispensaries was found to be falsely labeled.

Green Leaf Lab previously sued 2 River Labs in January, as they claim that their former director, Renee Engle-Goodner, stole trade secrets and delivered them to 2 River Labs where she now works.

She was also asked if “whether she would be comfortable ‘fudging’ potency numbers in cannabis products”.

These two companies hold the only two licenses for testing cannabis potency in Sacramento as of the moment of publishing this article. 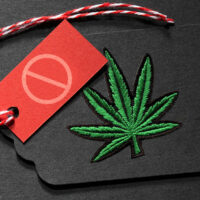 Improper potency labeling is a huge problem for the cannabis industry

What are the feds testing?

The only weed that the federal agencies can test and do experiments on is the one grown at the University of Mississippi with funding from the National Institutes On Drug Abuse (NIDA).

However, it turns out that the feds have been testing weed that’s genetically closer to hemp than marijuana itself.

This could be due to a huge number of reasons, one of them being genetic depression, as the genetic pool has to be very small after all those years of testing in one place.

Previous tests have shown that marijuana that’s grown at the University of Mississippi was lower in cannabinoids than the one sold in the legal markets across the country.

According to the latest tests, research-grade cannabis from NIDA had a “genetic affinity towards hemp samples in most analyses” than with the marijuana available in the stores right now.

If you plan on travelling to Spain, or more precisely to Madrid any time soon, I strongly recommend that you skip trying hash there. 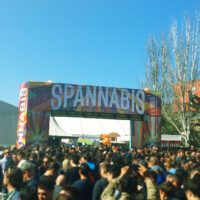 Spain is neighboring Morocco which has, and is responsible for outsourcing some of the best cannabis in the world – which is exactly why there’s so much of it in Spain.

However, the first study of cannabis resin sold on the streets of Madrid reveals that the vast majority contains traces of bacteria from human feces, and poses a health risk to those who smoke it.

Since hash has to be smuggled into Spain, it’s most often done via swallowing little plastic foil-wrapped acorns of it, which are later expelled with the help of laxatives.

Scientists found that nearly 90% of these acorns were testing positive for E.Coli.

Authorities in Spain are warning residents and visitors not to take part in the illegal sales of hash, as the last thing you want on your trip to Spain is a case of puking your guts out three days in a row.