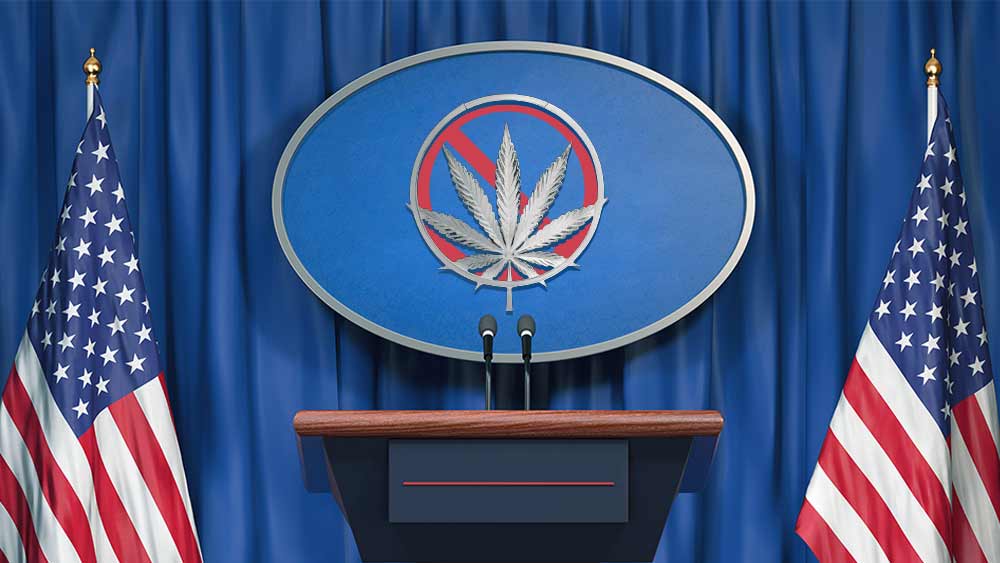 North Carolina Representative Mark Meadows was named Trump’s new top aide at the White House, a choice that advocates for the federal legalization of marijuana might be wary of as the lawmaker’s opposition to the cause is well-documented.

Meadows, along with 12 other Republican congressmen, recently sent a letter thanking the chair of the Senate Banking Committee for delaying a House bill that would help marijuana businesses gain more access to financial services.

“We remain opposed to liberalizing drug laws (including around banking), and we see these as some of our areas of greatest concern. We must protect our youth by preventing investment into companies that would prey upon them,” Meadows and the dozen other GOP lawmakers wrote.

As Forbes wrote this week, Meadows, who previously chaired the conservative Freedom Caucus, has voted against every amendment and bill that would have led to marijuana reform since he joined the House in 2013.

The nonprofit National Organization for the Reform of Marijuana Laws (NORML) criticized Trump’s pick for the role of chief of staff as Meadows is “the embodiment of everything wrong with the prohibitionist mentality.”

“If the president wanted to send a signal that he opposes cannabis reform in 2020, tapping Mark Meadows to be the chief of staff is the way to do it. With his long record of actively supporting marijuana criminalization and further discriminatory measures against cannabis consumers, Meadows embodies everything that is wrong with the prohibitionist mentality,” NORML political director Justin Strekal said.

Meadows has reportedly entered a self-imposed quarantine this week after coming in contact with a visitor at this year’s Conservative Political Action Conference (CPAC) that has been confirmed to have been infected with the coronavirus. 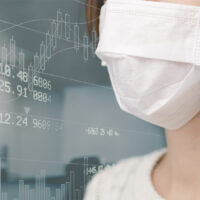 Several other prominent Republicans have self-quarantined as well after attending the conference in Maryland, where the president himself made a speech.

Whether or not Meadow’s new role will influence the president’s stance on marijuana legalization remains to be seen, but looking toward the election this November, prospects of broader cannabis reform in the U.S. are bleak if Trump loses his re-election bid as well.

Former Vice President Joe Biden, who is shaping up to be the Democrats’ candidate to challenge Trump in November’s election, is against marijuana legalization and went as far as suggesting marijuana may be a gateway drug, a comment he subsequently tried to walk back.

Biden is currently looking to cement his status as the Democratic Party’s frontrunner in today’s primaries in Michigan, Missouri, Mississippi, North Dakota, Washington, and Idaho.