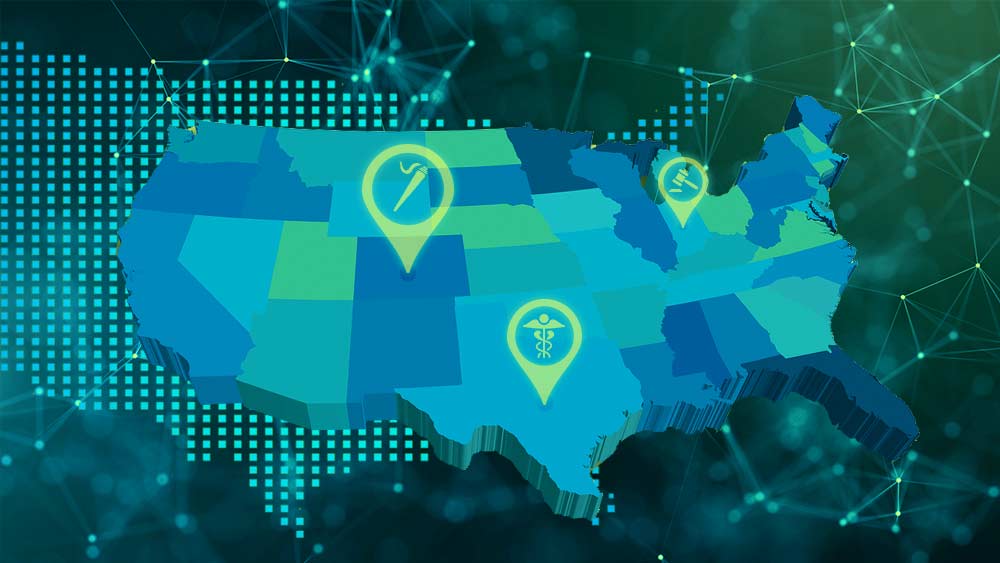 Since then, marijuana laws have been changing across the country, making it quite challenging to keep track of all the facts surrounding pot’s legal journey to date.

While cannabis is still classified as a Schedule I substance, along with heroin and LSD, a total of 11 states have fully legalized marijuana, while a further 35 have medical cannabis programs.

Bearing in mind this complex legal status of pot in the U.S., the Weed News Company created an interactive map showcasing the legality of marijuana throughout the country, state by state (including the territories of Guam and Puerto Rico).

The color-coded map is a handy tool for both those who are new to cannabis and tourists visiting the U.S. as it sheds light on all the essential questions – which states allow medical marijuana, which parts of the country have decriminalized the possession of small amounts of cannabis, where is weed fully legal and, finally, where pot is illegal altogether.

Following a series of articles on the legality of CBD oil in every U.S. state, Weed News founders Johnny Baldwin and David Harrison said that the confusion surrounding the legal paradox between state and federal marijuana laws inspired the new project.

“Back when we were in high school, it was very easy to answer where weed is legal in the USA because it was banned in most states. But now that 11 states have legalized weed for recreational use — and the majority of the US now has medical programs — that contradiction between state and federal laws creates a lot of confusion,” they explained in a press release.

But the map goes beyond a visual representation of where you can legally light up or buy some weed in the U.S. Weed News has released a state-by-state guide on marijuana that covers everything from qualifying conditions for getting a medical marijuana card to state testing requirements.

Last but not least, the map’s creators say they will be updating the map as the legal landscape continues to shift in America.

Whether this will soon include marijuana reform at the federal level remains to be seen, but the coronavirus pandemic has sparked speculation more parts of the country could soon join the ranks of states that have legalized weed for recreational use.

According to the Weed News map, marijuana is completely illegal in only 6 states – Idaho, Wyoming, South Dakota, Nebraska, Indiana, and Alabama.