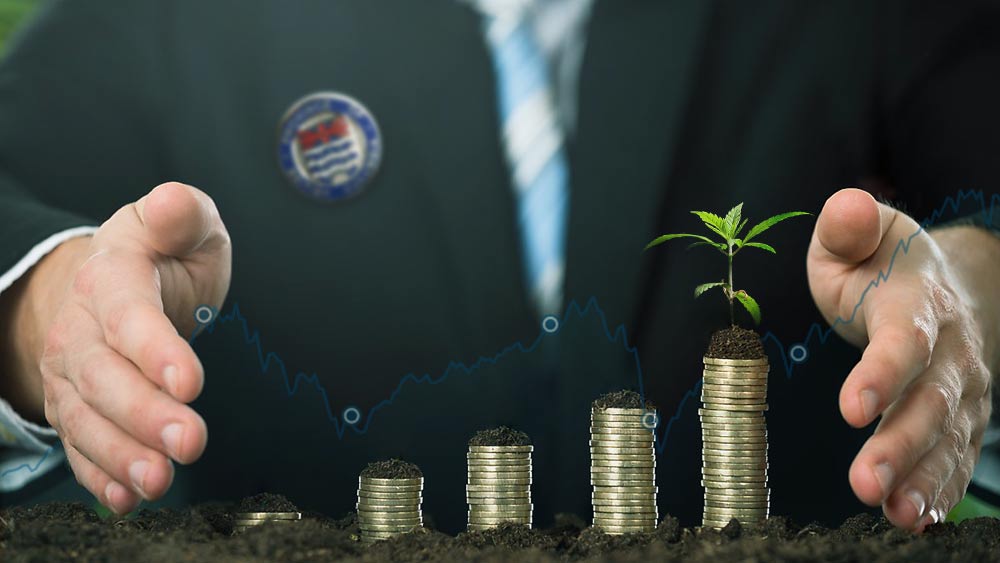 British Columbia collected a record amount of taxes from the sales of legal marijuana last December according to data from the province’s Ministry of Finance.

As per Marijuana Business Daily, cannabis tax revenue in Canada’s westernmost province, which has a history of marijuana cultivation prior to the countrywide legalization in 2018, reached CAD$2.5 million during the last month of 2019. The figure marks a 44% increase compared to the previous month.

The opening of additional retail locations is credited with the rise in revenue as 80 new cannabis stores opened up between October and December, according to the report. A further 100 have been opened since the beginning of this year, while new products that became available as part of Cannabis 2.0, including edibles, are also expected to contribute to higher revenues.

In other news, Canada’s national statistical agency StatsCan released its data on legal cannabis sales for March – the month when Ottawa announced a nationwide lockdown to prevent the spread of the novel coronavirus.

The lockdown measures prompted stockpiling behavior among consumers, leading to a surge in cannabis sales in all countries where marijuana is legal from the Netherlands to the U.S. In Canada and a number of U.S. states dispensaries were declared essential businesses later on during the pandemic, which eased concerns over the availability of weed and led to a stabilization in sales.

StatsCan reported last week $181 million worth of cannabis was sold in March across Canada, up 19.2% on the month. The increase in sales is one of the largest ever reported by StatsCan since Canada legalized weed. Compared to the same month a year earlier, sales nearly tripled.

The same update revealed that the largest jump in weed sales was observed in Quebec (29%), while only Prince Edward Island, Canada’s smallest province, saw no changes in marijuana sales as it temporarily shut down stores in March.

The unexpected boom in sales also boosted company earnings, including those of Aurora Cannabis, but abruptly came to an end in April as pot shops were allowed to stay open. 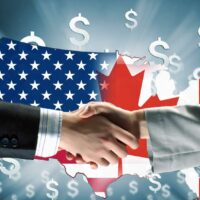