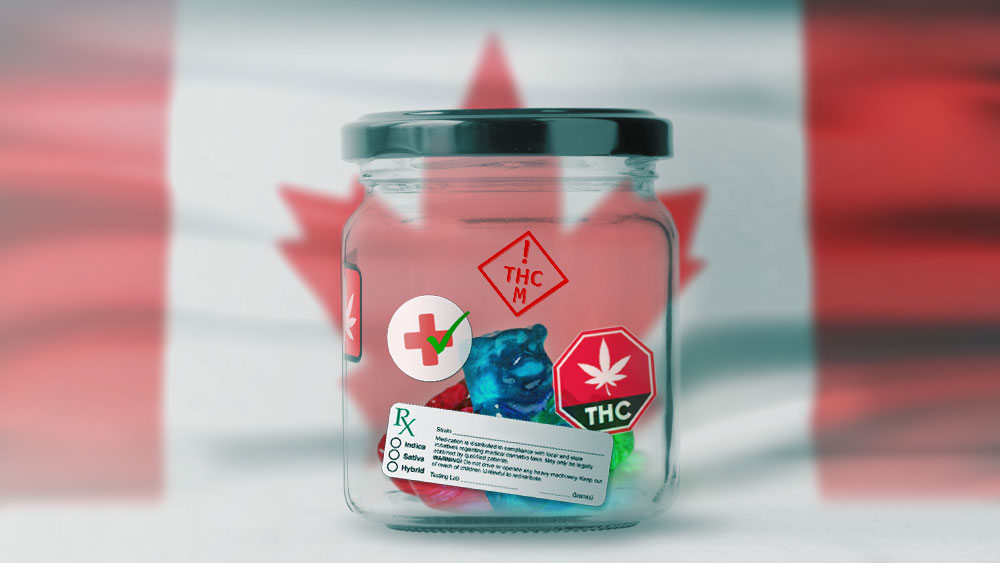 Health Canada has released its regulations on the production and sales of cannabis edibles, cannabis extracts, and cannabis topicals in Canada. The sales are to start in mid-December.

The new regulations will come into force on October 17, 2019, but federal cannabis license holders will have to provide a 60-day notice to Health Canada, making December 17 the earliest date edibles will be available.

However, be prepared for “limited” stock, Health Canada warns.

“Federally licensed processors will need time to become familiar with and prepare to comply with the new rules and to produce new products,” the agency said in a statement Friday.

Cannabis edibles legalization may mirror the initial legalization of cannabis in Canada, which came with reports of supply shortages and operations gridlock.

The edibles industry is expected to be big business once it gets rolling, though.

Deloitte recently predicted in a report the Canadian edibles and extracts market will be worth around $2.7 billion annually, in addition to the $6 billion market for recreational and medical cannabis.

To make them available on time, the Ontario Cannabis Store (OCS) has already put out a  product call for cannabis edibles.

The final rules for edibles are similar to the ones proposed by Health Canada in December, despite a 60-day public consultation that ended in February.

The rules include that edibles, either food or beverages, must be packaged individually with no more than 10 milligrams of THC (tetrahydrocannabinol), the psychoactive component of cannabis, per package — the same as proposed.

Topicals and extracts, which can be used in vape pens, will have a cap of 1,000 milligrams of THC per package.

One edible manufacturer, Doug Vidic, the CEO of cannabis truffle maker Dank D’lights, told Greencamp that he felt 10 mg per edibles package was a little low and could add to overall packaging costs.

All packaging must be plain and child resistant, not appeal to children, and have the standardized cannabis symbol you can now see on legal cannabis flower packaging. They must also have a health warning and producers cannot make any claims about the potential health or nutritional benefits of the products.

The rule that says the product cannot appeal to kids may exclude the creation of cannabis gummy bears, an official told CBC. 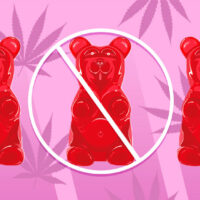 Instead, a form of gummies that aren’t appealing to kids would have to be created, similarly to how some chocolate is marketed towards adults rather than kids.

Beverages must be sold in completely opaque, child-proof containers with plain labels.

THC with non-alcoholic beer and wine will be allowed, but producers can’t use the words “beer” or “wine,” which could make marketing those products a tricky task.

The tight rules may make capitalizing on cannabis edibles more difficult for companies, but edibles do pose their own risks that the government is likely very aware of.

Since edibles take longer for their effects to be felt, it is very easy to take too much, thinking you hadn’t taken enough, only to be hit with a very strong high.

“[The edibles] regulations seek to reduce the health risks of these cannabis products,” Health Canada said.