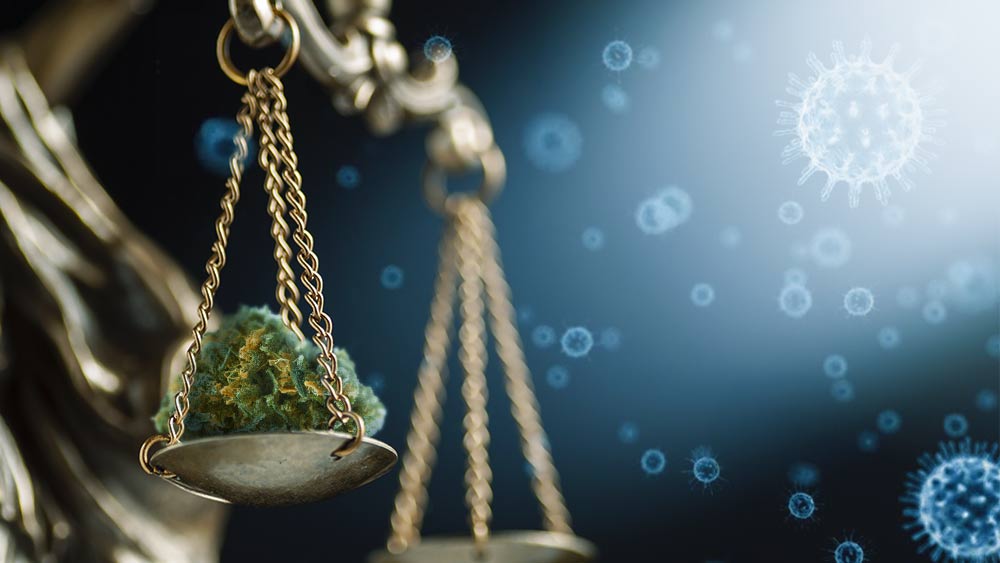 The Marijuana Justice Coalition (MJC), a group of drug policy, criminal justice and immigration reform advocates, has urged lawmakers on Capitol Hill to pass a federal marijuana legalization bill amid increased economic uncertainty due to the coronavirus pandemic.

The MJC, which includes the ACLU, Human Rights Watch and NORML, as well as the largest union representing workers in the cannabis industry, sent a letter to various members of Congress this week as lawmakers returned from recess.

According to Marijuana Moment, the letter focuses on The Marijuana Opportunity, Reinvestment, and Expungement (MORE) Act, which would remove cannabis from the Controlled Substances Act. The MORE Act is sponsored by Chairman of the House Judiciary Committee Representative Jerrold Nadler.

In the letter, the group declares the bill is “the most effective and equitable way forward” as the nation deals with the economic fallout from the COVID-19 crisis.

“Looking towards long-term economic recovery, we must remove barriers to employment for those who have lost jobs, create new businesses and employment opportunities to help replace those that have disappeared and that will not be coming back, and to raise billions of dollars in new tax revenue to off-set the devastating economic losses to state and local governments,” it wrote.

Aside from the economic benefits of legalizing weed at the federal level, the MJC also argues the bill is an important step towards mitigating the effects of the so-called War on Drugs – which disproportionately targeted people of color in the U.S.

The MORE Act, described by NORML as “arguably the most revolutionary and socially conscious federal marijuana reform bill introduced to date” would establish a new federal office tasked with addressing the devastating effects the War on Drugs had on these communities throughout the country.

“This would help begin the long overdue reversal of mass incarceration in the U.S. – which is more timely than ever in the times of mass mobilizations for police reform and in the midst of the COVID-19 pandemic ravaging jails and prisons,” the group underscored.

As Congress returns to Washington this week, lawmakers are under intense pressure to overcome their differences in order to pass the next coronavirus relief bill. The measure is expected to include another round of stimulus checks as the unemployment rate hovers above 11%.

Democrats have been adamant the next bill must cover relief for state and local governments, which has been rejected by Republicans. On the other hand, the GOP has been seeking liability protections to shield reopening businesses and schools from coronavirus-related lawsuits.