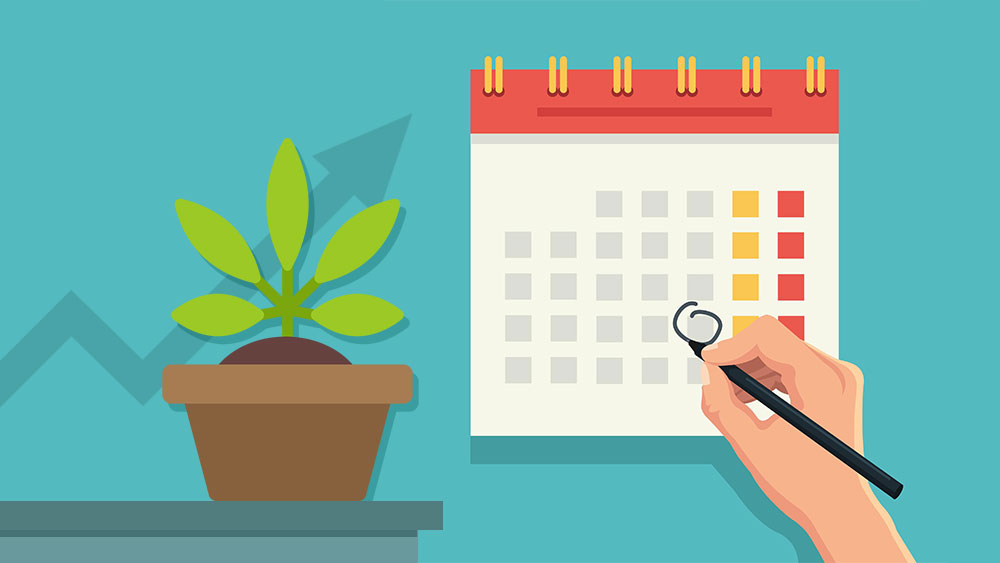 When voters in the U.S. hit the polls this November to elect the country’s president, voters in several states will also be deciding on whether to legalize recreational weed.

Montana is the latest state that will get the opportunity to vote on allowing adult-use marijuana sales after activists managed to collect the necessary signatures in order to qualify for the ballot less than three months before the election.

The two complementary measures that made the ballot would legalize the possession, use, and buying of marijuana for adults over the age of 21. Under the proposals, marijuana products would carry a 20% sales tax, about 10% of which would go to the state’s general fund.

The remaining revenue would be used to fund conservation and substance abuse treatment programs, health care, and other forms of community support. According to the Governor’s Office of Budget and Program Planning, these taxes could generate $38.5 million a year by 2025.

If the initiatives secure enough support, individuals serving low-level marijuana sentences will also be able to apply for resentencing or expungement.

“Our research has always shown that a majority of Montanans support legalization, and now voters will have the opportunity to enact that policy, which will create jobs and generate new revenue for our state. It also means that law enforcement will stop wasting time and resources arresting adults for personal marijuana possession, and instead focus on real crime,” spokesperson for New Approach Montana and one of the primary sponsors of the initiative, Pepper Petersen, said.

Montana’s Medical Marijuana Act was approved in 2004 with 62% of the vote. According to a University of Montana Big Sky poll released in February, 54% of residents approve of the legalization of recreational marijuana, while 37% are against.

Current Montana laws stipulate a first-time marijuana offender can be sentenced with up to 6 months in jail and be fined $500. Second-time offenders face up to 3 years in prison, while the possession of more than 60 grams of cannabis constitutes a felony punishable by up to 5 years in jail.

The states of Arizona, New Jersey, South Dakota and Mississippi will also decide on their respective cannabis legalization measures this November 3.