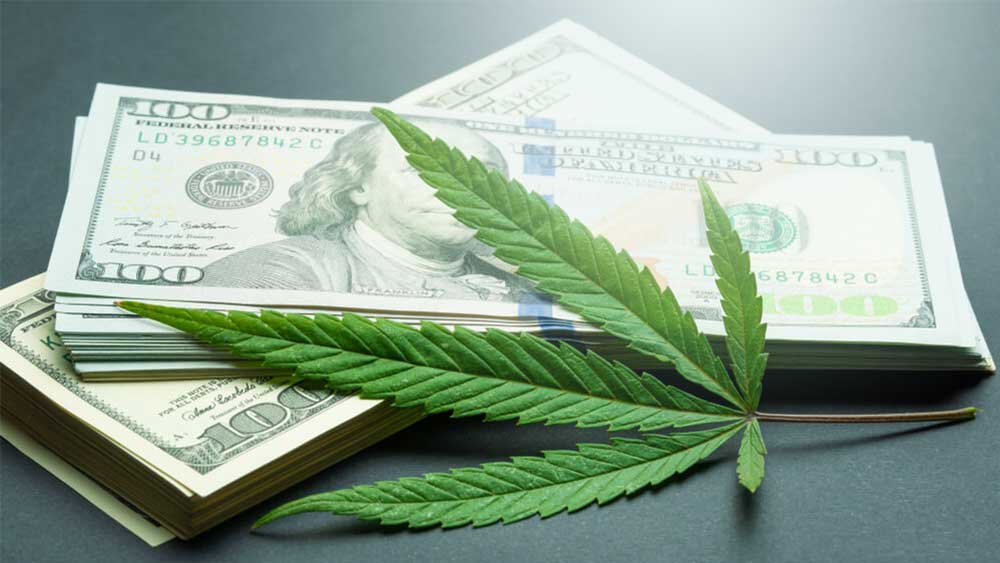 A new piece of legislation was introduced in the U.S. Congress this week that would allow legal cannabis businesses to qualify for federal disaster relief programs, like other businesses in the country that were impacted by the recent wildfires.

Representatives Earl Blumenauer and Peter DeFazio and Senators Ron Wyden and Jeff Merkley are the lawmakers behind the Small Business Disaster Relief Equity Act, which was introduced at a time of great uncertainty for cannabis businesses in California and Oregon due to the massive wildfires in the region.

As marijuana remains illegal at the federal level, businesses that deal with cannabis aren’t eligible for federal support despite employing thousands of workers.

“Cannabis businesses in Oregon hurt by the blazing wildfires or any other disaster shouldn’t be shut out from federal relief simply because the federal government is stuck in yesteryear,” Senator Wyden said in a press release.

The devastating wildfires in Oregon razed at least seven marijuana businesses, however, the Small Business Administration (SBA) confirmed to Marijuana Moment this week that these and other pot companies won’t be able to apply for disaster relief loans because of the nature of their work.

“Many of Oregon’s state-legal cannabis businesses have faced catastrophic disruptions because of wildfires. There’s no reason why these legitimate businesses shouldn’t have access to the federal support meant to help businesses survive unprecedented disasters,” Representative Blumenauer said.

Similarly, cannabis businesses were left out of the historic $2.2 trillion coronavirus relief package passed by Congress earlier this year due to marijuana being illegal in the eyes of the federal government.

Meanwhile, as legal cannabis businesses are left to fend for themselves, data from states where marijuana has been legalized in the U.S. has consistently shown record pot sales throughout the year.

A group of senators urged the inclusion of pot companies in the next stimulus package, pointing to the “clear shift in public opinion toward supporting the legalization of cannabis” in the U.S.

Democrats and Republicans have been negotiating on a fifth coronavirus relief bill for months, but have been unable to find common ground yet, despite appeals from both the public and officials, including Federal Reserve Chairman Jerome Powell, who has been overseeing the Fed’s response to the economic crisis caused by the COVID-19 pandemic.