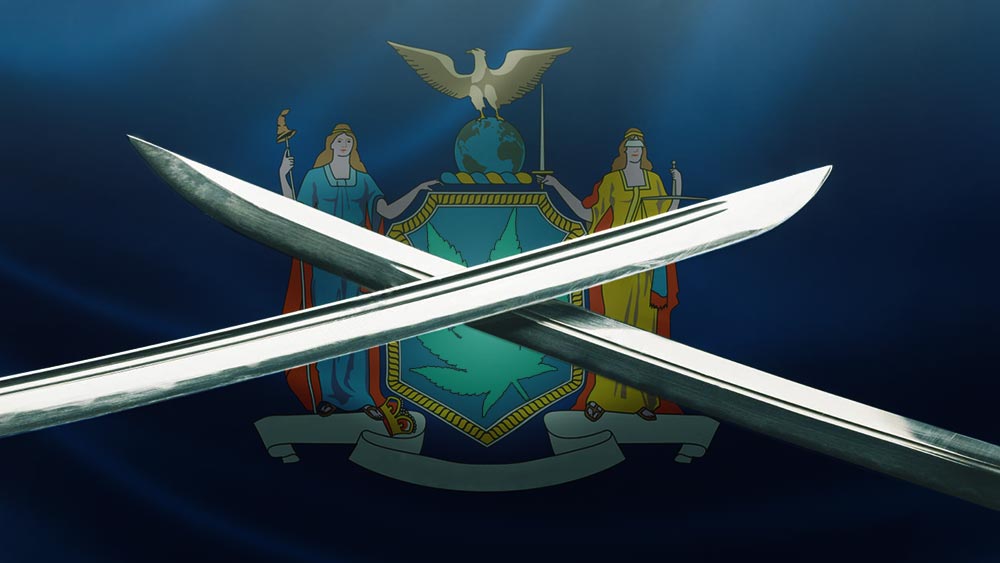 The New York State Bar Association came out in support of the legalization of marijuana for recreational use in its latest report on the issue.

The association’s annual meeting voted to approve the report, which contains recommendations on how to expand New York’s current medical cannabis program to recreational marijuana.

The report suggested New York’s marijuana legalization bill should include mandated cannabis testing, the ability for municipalities to opt out of legal weed, social equity provisions, special rules for the advertising of marijuana products, a state tax and environmental protections for the industry.

“This permits our association to be unified in our voice to legislators about what we hope to see in the Cannabis Regulation Taxation Act or any other proposed legislation,” Aleece Burgio, a cannabis attorney and the bar’s marijuana committee co-chair said.

The NYSB also warned New York should not implement a high-tax-based model on recreational weed, ​like the one in California​, which could be empowering the state’s black market.

“If New York were to follow California’s model of relatively high taxes out of the gate and then lower the taxes after tax revenues fail to meet expectations, New York runs the risk of small businesses being unable to withstand the initial high tax period,” the report said.

“This will lead to a business environment where only the most well-funded businesses are able to absorb and offset the taxes with an eye towards lower taxes.”

Finally, the report recommended shaping a marijuana policy with the help of ​RAND or a similar organization.

Last month, New York Governor Andrew Cuomo ​announced​ his intention to give recreational cannabis another shot after the state failed to adopt a bill last year.

As part of legalization efforts, Cuomo has proposed working together with the neighboring states of New Jersey, Connecticut and Pennsylvania on coordinating a recreational marijuana system.

Not all are in favor of legalization

As members of the NY Bar Association signaled support for recreational use, the New York State Sheriff’s Association voted to oppose legislation that would fully legalize weed in the state.

In a statement, New York sheriffs said legalization could “pose a significant risk to the health and safety of their constituents’ communities” as it would bolster the black market and the violence associated with drug trafficking.