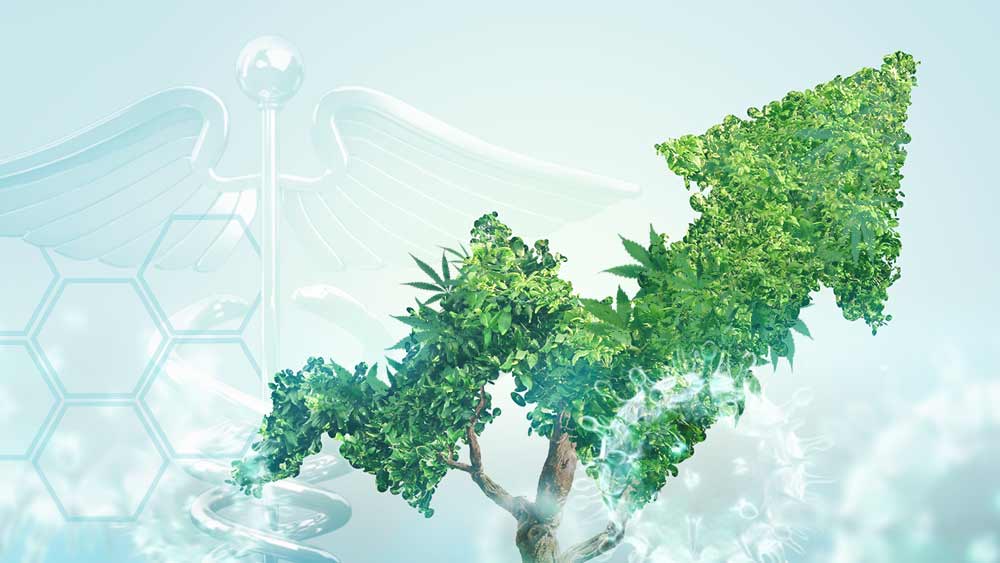 As the Dow Jones Industrial Average and the S&P 500 erased all of its gains since President Donald Trump took office in January of 2017, pot stocks were on the rise early in the session on Monday.

Cannabis companies Tilray, Hexo, Canopy Growth and Aphria kicked off Monday’s session in the green despite the coronavirus outbreak, which has left markets reeling in recent weeks.

Over 2 million people in the U.S. are estimated to have lost their jobs due to COVID-19, which has infected over 350,000 people worldwide as of Monday morning, while those numbers could go even higher as monetary policy and stimulus measures fail to soothe markets.

However, increased demand for cannabis appears to be driving pot stocks higher, particularly as dispensaries in California and several other U.S. states were declared “essential” businesses, paving the way for uninterrupted operations during lockdowns introduced in a number of counties.

According to one analyst at Bank of America, pot sales are booming across the U.S.

“Our checks across North America were consistent: regardless of region, cannabis purchases have accelerated. While likely on pantry loading, it’s not unreasonable to think there will be some boost to per capita consumption as people stay at home longer,” Christopher Carey said in a note, as reported by BNN Bloomberg.

“The COVID-19 virus has affected everyone’s normal way of doing business. Cannabis companies are more accustomed than most to pivot and pivot hard when things change overnight,” Borchardt said.

Additionally, she points to strong sales among cannabis businesses as some people turn to marijuana in an effort to reduce anxiety during this period of high uncertainty.

“Delivery services have increased, curbside options have begun and many dispensaries have vowed to remain open at some level. Sales are robust at most as the stress of this situation has caused many consumers to need cannabis to reduce anxiety or at least make the quarantine period a little more tolerable,” Borchardt explained.

Last week, New Frontier Data announced it will be hosting its first-ever virtual cannabis town hall for leaders in the global cannabis industry to discuss the impact of the coronavirus pandemic on the business.