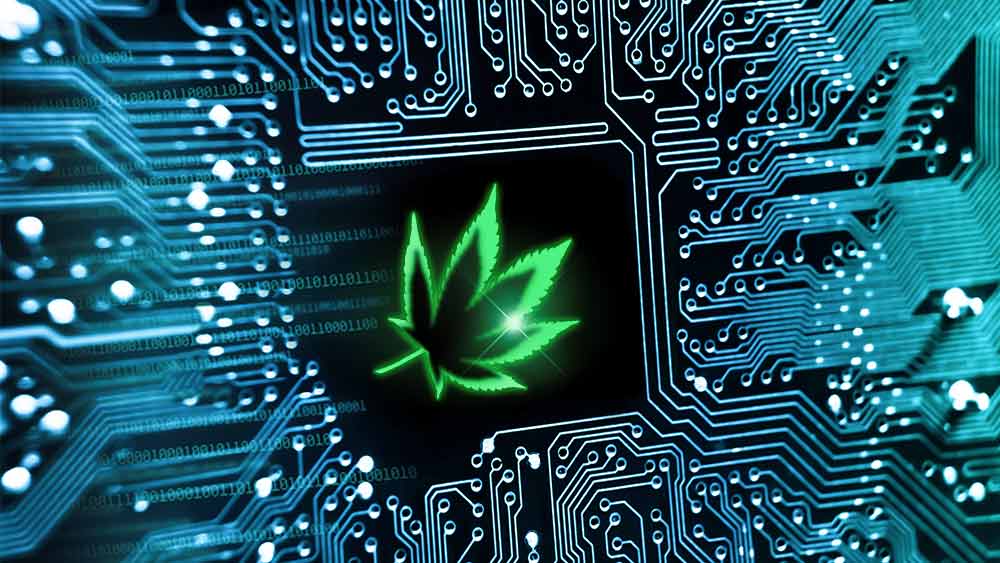 Employment in the U.S. cannabis industry could reach 295,000 by the end of the year, according to the annual Marijuana Business Factbook released last week.

The study written by editors from Marijuana Business Daily estimates the cannabis industry employed between 165,000 and 210,000 people in 2019. The figure includes both people who work directly with marijuana, but also lawyers and consultants that work within the industry.

A majority of the jobs are in the retail sector due to state laws requiring marijuana to be sold in special physical locations, rather than in drugstores.

Should employment in the sector surge to 295,000 positions, it would mean that more people in the U.S. will work in the legal pot business than as computer programmers, the report noted. Further down the line, the Marijuana Business Factbook predicts the industry will add nearly 250,000 full-time equivalent jobs.

The report warned that the coronavirus pandemic could hinder growth in the industry, but pointed out that sales have remained steady during the global health crisis.

“There is the potential for cannabis sales to slow if the economic pain caused by the COVID-19 pandemic becomes more pronounced. If so, growth in marijuana industry jobs might stall. So far, sales have held relatively steady through the coronavirus crisis. But that could change,” the Marijuana Business Factbook says.

As marijuana remains a Schedule I substance according to U.S. federal law, the U.S. Bureau of Labor Statistics doesn’t keep track of people employed in the legal cannabis industry.

A different report, released by Leafly earlier this year, estimated 243,000 people in the U.S. were employed in the industry last year. In California alone, nearly 40,000 people worked in the cannabis industry.

This year could also see New Jersey, South Dakota, Mississippi and Montana legalize recreational marijuana at the ballot in November, which would in turn add even more jobs to the already rapidly growing industry.

And in the event the U.S. legalizes marijuana nationwide, a move some feel could happen sometime in the next two years, the jobs gain could prove itself crucial as the country continues to tackle the economic crisis caused by the COVID-19 pandemic.