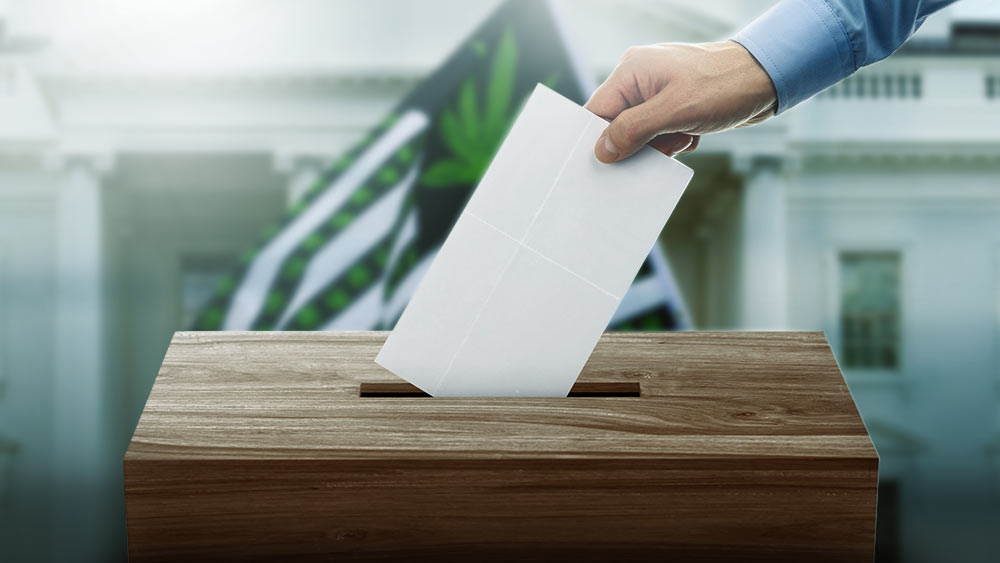 The House of Representatives is planning to vote on federal marijuana legalization this September, sources familiar with the matter told Marijuana Moment recently.

According to multiple sources, the House leadership will bring the Marijuana Opportunity, Reinvestment and Expungement (MORE) Act for a floor vote amid growing talk that legal cannabis could help create jobs in America’s post-coronavirus struggling economy.

The MORE Act was introduced by House Judiciary Committee Chairman Jerrold Nadler last year and has already cleared his panel. Nadler’s bill would not only remove cannabis from the Controlled Substances Act, but also places emphasis on mitigating the effects that the War on Drugs had on communities of color throughout the country.

As such, the Marijuana Justice Coalition (MJC) has also been pushing for a vote on the bill in recent weeks in response to the economic crisis caused by the coronavirus pandemic and the issues brought up by the death of George Floyd. 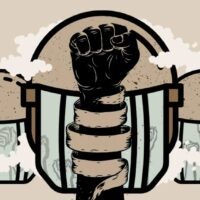 Speaking to Marijuana Moment, Queen Adesuyi of the Drug Policy Alliance (DPA) explained that lawmakers have a small window of opportunity to pass the bill before moving on to other pressing issues.

“Looking at the legislative calendar, realistically we have limited time to get this on the House floor for a vote before time runs out and Congress has to turn their attention elsewhere,” according to Adesuyi.

Should Democrats in the House succeed in passing the MORE Act, the question remains whether the Republican-controlled Senate would also take up the legislation.

However, the prospects of passing a nationwide legalization bill could improve significantly if Democrats manage to both win back the Senate in November and keep the House. Earlier this month, Democratic Senator Ed Markey said a Democrat-controlled Congress would act quickly on cannabis reform.

This sentiment was echoed by the CEO of the largest U.S. pot company, Curaleaf Holdings. In an interview with Yahoo Finance last week, Joe Lusardi said he expects “sweeping cannabis reform very quickly” in the event Democrats establish a majority in both chambers of Congress.

And according to the latest polls, Democrats are currently favored to win back the Senate. With less than 100 days till November’s election, the Cook Political Report said Democrats are “a slight favorite” to gain control of the Senate again.