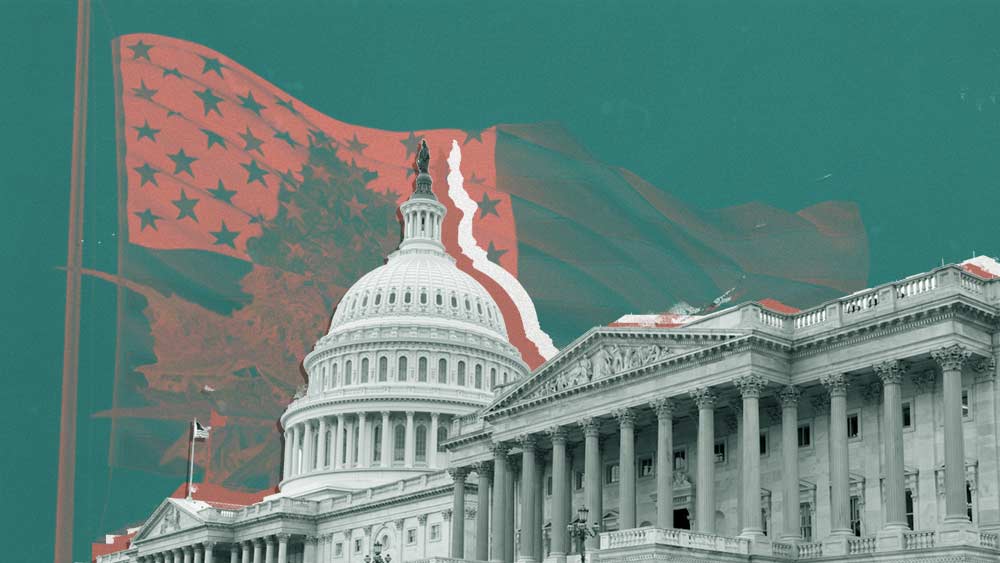 With the House already under Democrat control, and polls indicating Joe Biden has a lead over President Donald Trump nationwide, marijuana reform could be closer than anticipated.

In an interview on the Young Jurks podcast, former anti-legalization Massachusetts senator Ed Markey spoke at length about marijuana reform, suggesting that Congress is close to legalizing cannabis.

Should Democrats win back the Senate in November, Senator Markey said lawmakers will move quickly to pass climate change legislation and cannabis reform, even if Biden is elected president. The former vice president has come out against full federal legalization, citing the need for more evidence on any potential damage caused by cannabis use.

“We’ll move very quickly in January to change these laws to make sure that there are national protections which are put in place. But unfortunately, Trump controls the discretionary use of these personnel, and they’re kind of committed to keeping this crazy non-scientifically based analysis of marijuana front-and-center,” Markey explained, as reported by Marijuana Moment.

However, once Democrats gain control of both chambers of Congress, Markey is certain current Senate Minority Leader Chuck Schumer will have the votes to pass legalization next year.

He went on to state cannabis legalization is currently at the second stage of a three-stage process in finally becoming law.

In addition to polls suggesting that a majority of Americans support legal pot, the coronavirus pandemic could also push more states towards legalization before federal lawmakers take action, increasing acceptance of cannabis.

The global health crisis, which appears to be far from over in the U.S., has devastated local and state economies across the country, which could lead some to consider whether legal weed could help support their needs in these uncertain times.

The CEO of Canopy Growth also recently suggested the U.S. is on the brink of legalization as more and more states move to legalize the once controversial drug.

The cannabis industry just needs the federal government to allow access to financial services. What the industry doesn’t need is Uncle Sam sticking its nose where it doesn’t belong - aka federal taxes assessed on the production and sale of cannabis.