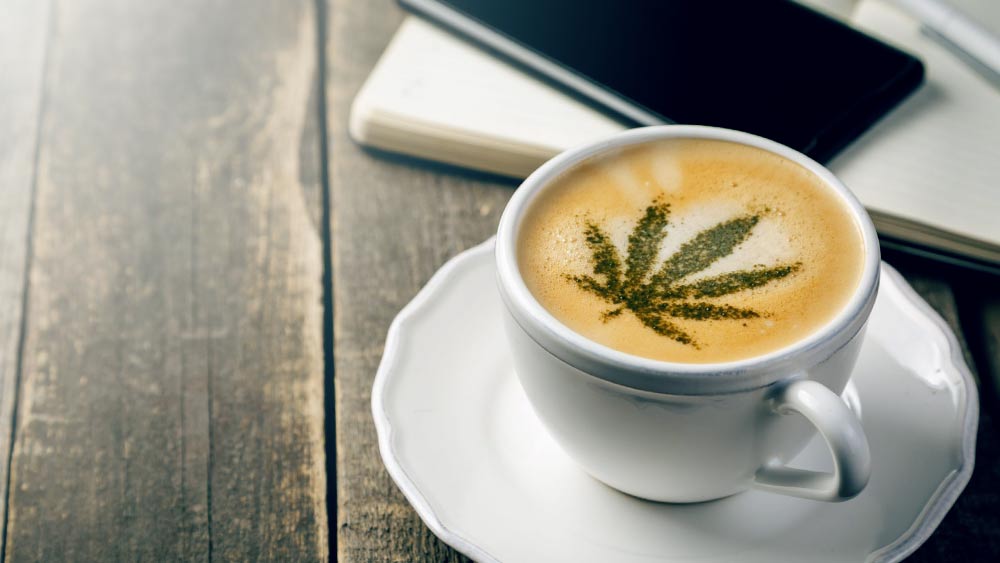 Cannabis use during employees’ free time doesn’t affect performance during office hours, according to a new study conducted by researchers from the San Diego State University and Auburn University in Alabama.

As an increasing number of U.S. states move to legalize marijuana, the study’s authors concluded it is essential for organizations to understand the effects of legalization laws on the workplace environment and performance.

Looking at data from 281 employees and their direct supervisors, the researchers explored these potential effects of cannabis use before, during and after work on task performance, organization-aimed citizenship behaviors, and two forms of counterproductive work behaviors.

Regarding work-place marijuana use, the authors concluded this type of behavior was associated with “counterproductive work behaviors.” The results indicated that consuming pot immediately before work or during work hours impacted four of the five performance parameters as rated by the supervisors in the study.

On the other hand, cannabis use after work was not related to “any form of performance as rated by the user’s direct supervisor,” the study published in the journal Group & Organization Management said. The authors cited self-reported measures of cannabis use as a potential limitation of their research.

The study’s findings were welcomed by NORML’s Deputy Director Paul Armentano, who described workplace marijuana testing as a “discriminatory practice” and a “holdover from the zeitgeist of the 1980’s War on Drugs.”

Earlier this year, a ban on employers testing prospective workers for marijuana took effect in New York City. Both private and public companies are covered by the ban, although exceptions in the form of people seeking employment in law enforcement or the operating of heavy machinery do apply.

In the state of Colorado, a different bill designed to protect employees from being fired from their jobs overusing cannabis in their free time failed to pass the state’s legislature.

The bill was introduced in response to the highly-publicized case of Brandon Coats, who was fired from his job in 2012 after failing a random drug test despite being a quadriplegic medical marijuana patient. 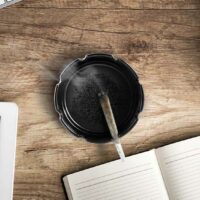