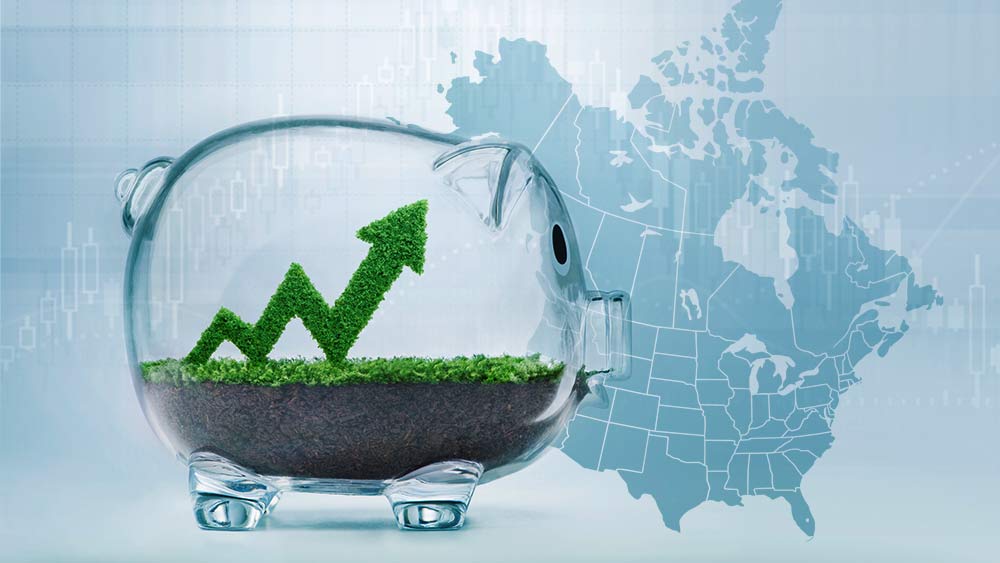 The Canadian cannabis industry’s weaker-than-expected performance in its first year of existence led to multiple company shakeups over the past year.

The most high-profile ousting came in the form of Bruce Linton, the new industry’s poster boy, who was terminated from his position as CEO at Canopy Growth in July of 2019. Linton was fired from the company he founded in 2013 by Constellation Brands after concluding the company’s financial results were disappointing.

Linton has since moved on to other endeavors, including the nascent industry for psychedelic-based treatments, but since his departure from Canopy, a host of other cannabis CEOs either stepped down or were fired.

Co-founder Mark Zekulin also left Canopy shortly after Linton’s exit. Next in line was CannTrust Holdings CEO Peter Aceto, who was fired in July of last year following the company’s scandal involving the growing of pot in unlicensed facilities.

And since the beginning of this year, the respective CEOs of Aurora Cannabis, Supreme Cannabis and Sundial Growers also stepped down.

Wide range of salaries for CEOs

Looking at this string of CEO exits from the cannabis industry, a new study conducted by Bedford Consulting Group has concluded that more than a third of marijuana CEOs were fired or resigned during the last 12 months or so.

Finding replacements has been further complicated by the coronavirus pandemic, according to Aurora Cannabis. In an interview with MarketWatch last week, interim CEO Michael Singer said that the company has been video-interviewing candidates to lead the company while showing them Aurora’s facilities via drone footage.

“Thinking about a new CEO coming on board – they want to see Aurora Sky, they want to meet the people, versus doing the videos, but that’s not possible,” Singer said.

The Bedford report also compared CEO salaries in the industry. According to the data, the average CEO compensation ranged from $27,278 for the heads of companies with a market cap less than $100 million to millions for the heads of large companies.

These larger companies pay their chief executives up to $1.7 million, while 40% of CEOs also received some kind of bonus payment in fiscal 2018. Tilray’s Brendan Kennedy earned the highest compensation in 2019 at $31,817,459, with equity compensation making up 97% of this total.

As the world slowly emerges from coronavirus lockdowns, the cannabis industry still has significant hurdles to overcome, which some believe will lead to more bankruptcies and turmoil in the coming months.