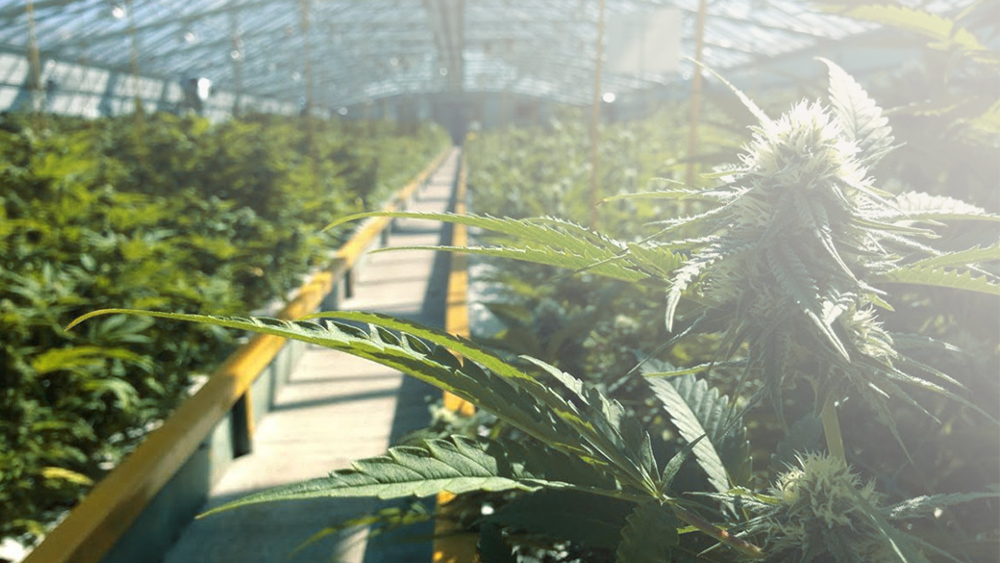 Cannabis company CannTrust says it is laying off 140 employees, or about 25 per cent of its workforce, after Health Canada suspended its license to produce cannabis.

The layoffs will be phased between late October and the end of 2019.

“This was a difficult decision, but it is imperative that our workforce reflects the current requirements of our business,” said CannTrust chairman and interim CEO Robert Marcovitch in a statement. “Reducing the Company’s current operating expenses supports our financial sustainability, and places us in the best position to fully resume production upon the reinstatement of our licenses.”

The layoffs will save CannTrust about $400,000 in monthly cash savings, the company says, and will “maximize efficiencies.”

The employees may be rehired, though, pending whether Health Canada restores CannTrust’s licence.

“We look forward to rehiring at that time, and once again delivering high-quality, innovative products to both our customers and patients,” Marcovitch said.

The company has since become an example of how a licensed producer can swiftly fall in the burgeoning industry. 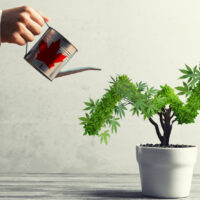 CannTrust also announced Friday that it has submitted a detailed remediation plan to Health Canada, which it plans to carry out by the end of the first quarter of 2020.

The plan details the actions CannTrust has taken so far and intends to take to get its licence reinstated.

Health Canada says in order for that to happen, the company must create greater control over the movement of cannabis in and out of CannTrust’s facility, recover the unlicenced cannabis that was produced, and improve record-keeping and staff knowledge of regulations, among other measures.

As part of its plan, CannTrust says it is carrying out an “expanded comprehensive internal training program,” and has strengthened its governance, accountability and infrastructure.

The company says it will take steps to recover all of its cannabis from distributors and retailers that has not already been sold.

“CannTrust is confident that its remediation plan addresses all of the compliance issues identified by Health Canada,” said Marcovitch.

“The Company has already made significant progress in this regard, and is committed to completing all of the remediation actions outlined in the plan, with input from Health Canada as appropriate.  We believe that, taken together, these actions will establish a strong compliance culture that will meet regulatory standards.” 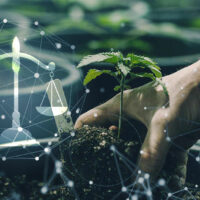 What’s going on with Canada’s micro-cultivation licenses for cannabis?